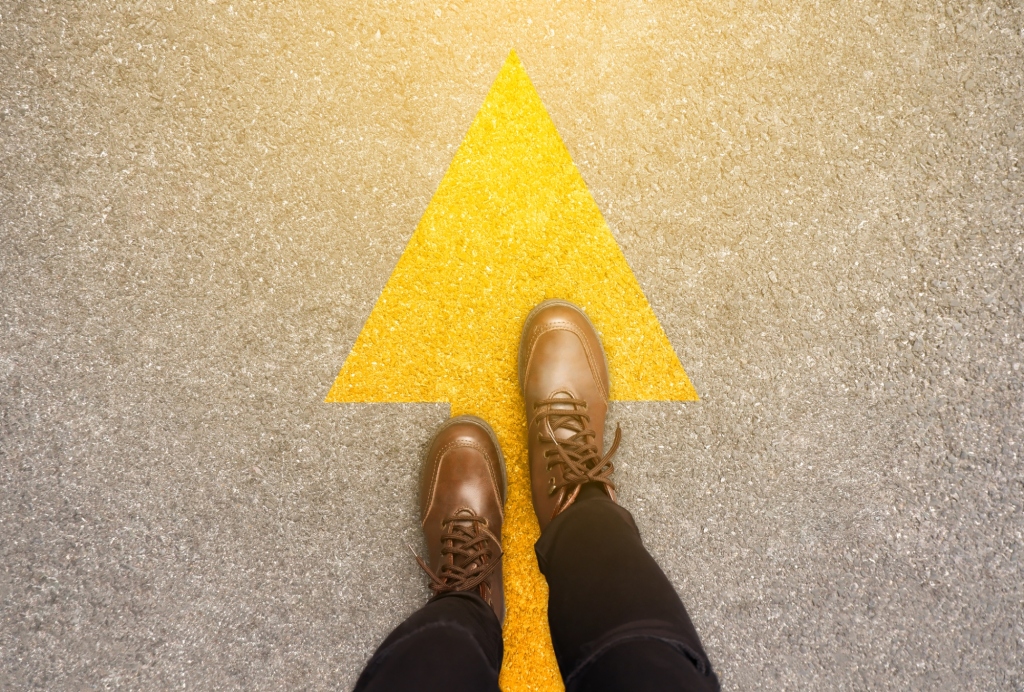 Most of you are reading this just before Memorial Day, which is set aside to remember those who made the ultimate sacrifice for our freedom. Freedom to live in a great country with infinite opportunities to worship, work and live without the threat of an oppressive government.

For them – we give thanks.

Our heartfelt condolences to others who have lost their loved ones in this struggle. Today, I want to share with you some of the people who have been instrumental in my commercial real estate career, who are sadly no longer with us. To my knowledge, no one served our country, but still he is fondly remembered.

Surrounded by friends and loved ones, Bill left this world on 5 April 2021. I wrote a column in this space about Bill’s life and impact on commercial real estate.

Bill’s enthusiasm was infectious. I have loved him since we met. His wheels were always spinning, and you would feel it when you talked to him. He was always open to new ideas and fully aware of opportunities. The time with Bill was memorable, even as his tendency to be late for long periods of time.

I finally learned to tell Bill that the meeting took place 30 minutes before he actually started so that he could be on time. It’s really late in fashion!

Because I could never count on Bill’s punctuality, I was acutely aware of my meeting preparations. Thus, I was less dependent on his presence. Maybe that’s what he always intended – to train me to be ready.

The importance of collaborating with your competitors also shined through. Please don’t misunderstand. Bill wanted to beat them on the assignment but once the client made that decision, the collaboration was the same.

I had the privilege of knowing my grandfather, Samuel Abraham Buchanan Sr., until his death on March 30, 1975. He was 71 years old. I thought he was an old man. Now that I’m 65, I’ve revised my definition of old.

Grandad founded the Buchanan Bottling Company in Texarkana, Texas in 1930. Transferred were his wife and two young boys.

I am still amazed at his patience. To take a risk at a time when the Great Depression was in full swing and a world war was a decade away, to build a business and take my family on hope and prayer was truly remarkable. Seeing the joys and struggles of our family business prepared me well for a career advising family-owned and operated construction companies on their real estate decisions.

Whatever a father-son relationship can be, there were times when there was tension between us. I spent too much time worrying about his opinion of myself.

Shortly after he passed away on July 4, 2020, I wrote this last moment:

“Dad, as an adult, I was the best I could be. I’ve completed 40 years of marriage with the love of my life, raised three amazing college grads, blessed with five beautiful grandchildren, live debt-free Do not drink alcohol, do not smoke or do drugs, have achieved success within one of the toughest industries in one of the most competitive markets, have a great relationship with our entire family and a strong one in God enjoy the faith.”

Read Also:  Agriculture emissions target to be set within week

I have a dad to thank for pushing me to achieve.

“Shelley” was one of my dearest friends and clients until her death in 2017. My first meeting in 1996 was a sign call.

You see, the people who needed the building drove around and called agents whose names appeared on the signs.

He described his need like this: 4,000 square feet of dock-high space that he would like to lease month after month. You understand broker.

Best case scenario, it was a $200 paycheck. And I should mention that this kind of deal was rarer than the Big Foot I saw.

Something inside me said that I should not gloss over this gentleman but try to help him. His need turned into a huge deal – the sale of 15,000 square feet. In fact, many more will follow in the next decade and a half.

Later, Sheldon shares his strategy with me. He wanted to team up with someone who was hungry and worked hard on his behalf. By describing an uber-small deal, he knew it would put off people who weren’t interested in something up their sleeve.

so there you go. Relax dear Our memories are still alive.

Alan C. Buchanan is principal of Lee & Associates Commercial Real Estate Services in SIOR, Orange. He can be contacted at abuchanan@lee-associates.com or 714.564.7104.