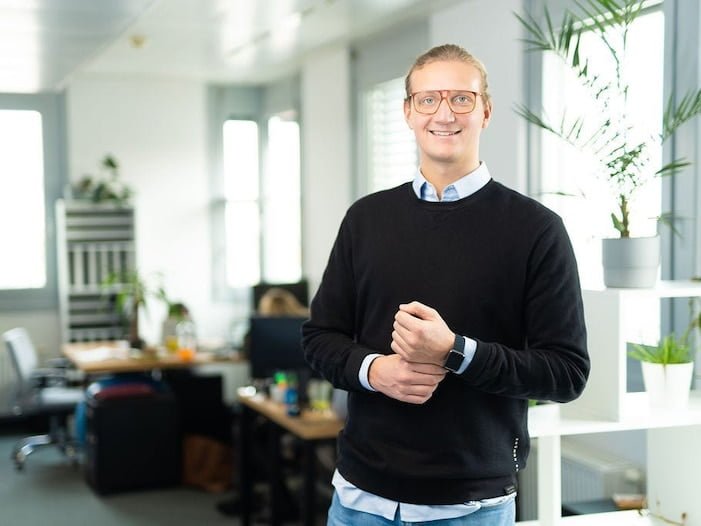 The Metaverse will cause one of the biggest disruptions to the education system ever, according to the founder of the virtual learning startup, which has just raised €300 million ($340 million).

Felix Ohswald, creator of the one-to-one tutoring platform GoStudent, envisions a world where students from countries such as Mexico, Australia and the US will share a classroom in a virtual realm.

Ohswald said the “life experience” of being in the same room can’t be replicated in a Zoom meeting or Google Hangouts, but that VR can bridge the gap.

“I think, as a child, one of the biggest and most important elements in any education is meeting people, interacting with them, expanding their horizons and traveling,” he said.

“A lot of kids don’t really experience it — meeting young people from all over the world — because it’s expensive. So looking at this virtual world, I’m super optimistic that it will be a major disruption.”

The change in the metaverse runs alongside Ohswald’s other predictions: reducing traditional schooling with a greater emphasis on tutoring, simplification of learning, and AI to further improve the learning experience.

GoStudent already uses AI in conjunction with emotion-tracking software to track when a person learns, which feeds into future tutoring sessions. Ohswald said GoStudent doesn’t sell this data and students can opt out.

The new fund will be used to fuel international expansion, while it already has offices in 22 markets. Ohswald expects to enter at least six new markets this year, including new regions such as the Americas, Asia-Pacific and the like. Middle East and North Africa.

The startup, which employs 1,300 people, is intensifying its acquisition strategy as it plans to build an ecosystem of education products and services with GoStudent as its parent company.

The average for a GoStudent teaching session ranges from £23 ($31) to £25 ($33), but Ohswald also wants to help democratize education. GoStudent Group is working on classes that will make sessions “definitely important” more affordable, the founder said.