The Big Ten have their eyes set on four additional teams for expansion – two more from the Pac-12, a surprise team from Notre Dame and the ACC.

Jeff Erman of 247Sports tweeted Monday that the Big Ten still wants to join the league, with four particular teams on its wish list: Notre Dame, Oregon, Stanford and North Carolina. This, of course, was supposed to be the league’s wish list and does not guarantee they would make a move to those programs, but it at least reflects what the Big Ten is thinking of expanding.

I was told this is the Big Ten wishlist – or close to it. But it’s a fluid and very well-preserved process. (How did UCLA/USC News keep quiet? Wonderful.)

So who knows how it will develop.

The source is not as convincing as others at UNC.

Last week, the Big Ten made big headlines when it combined USC and UCLA with the Pac-12 to give it 16 schools. Soon after it was reported that the league was looking to add even more schools to join the league, with Oregon, Washington and Notre Dame joining the league. However, it now looks like Stanford and North Carolina have two more programs to keep a close eye on going forward.

There’s no sign there will be a move anytime soon, but don’t be surprised if the Big Ten makes another big move soon.

15 Schools Should Extend the Big Ten to Monitor 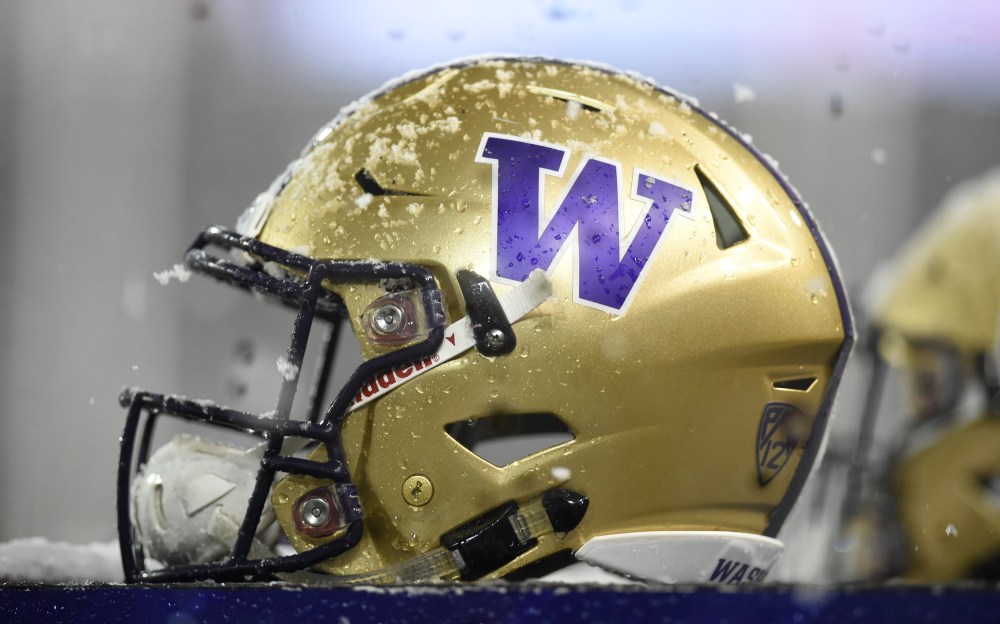 Dumper in the Europa League: Union Berlin lost in Bragg

Favorites out of the Basketball Championship: Schroeder, Wagner & Co.: Collectively beats the stars