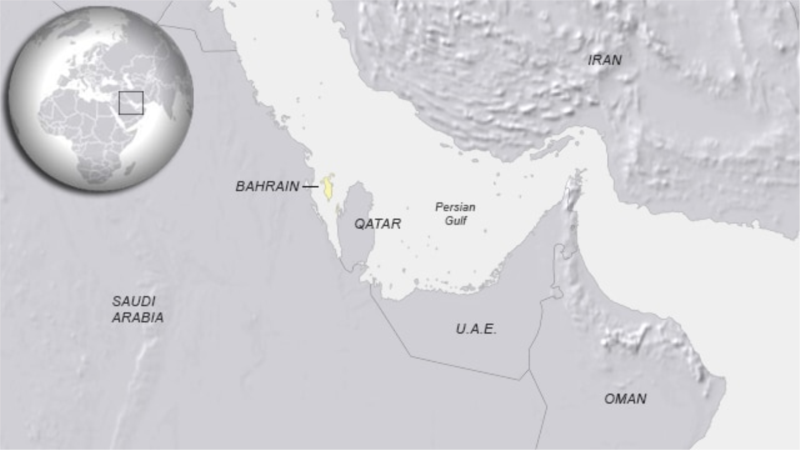 The Iranian news website Nournews, considered close to the country’s Supreme National Security Council, reported the government had unilaterally paused the talks with Saudi Arabia that have been ongoing in Baghdad over the past year aimed at restoring diplomatic ties.

Iraq’s foreign minister earlier had said the fifth round of talks between Saudi and Iranian representatives was due to resume on Wednesday.

The report did not give a reason for Iran’s suspension, but it comes after Saudi Arabia put to death 81 people convicted of crimes ranging from killings to ties to militant groups, a group that activists believe included more than three dozen Shi’ites.

Read Also:  It is increasingly difficult for scientists to collaborate across borders; that's bad when the world is facing global problems like pandemics and climate change.

Shi’ites, who live primarily in the kingdom’s oil-rich east, have long of being treated as second-class citizens. Saudi Arabia’s executions of Shi’ites have stirred regional unrest in the past.

Late Saturday, sporadic protests erupted among Shi’ites in the nearby island kingdom of Bahrain over the mass executions.

The Baghdad-mediated talks between the regional foes began quietly in Iraq’s capital last year as Saudi Arabia sought a way to end its disastrous war against Iran-backed Houthi rebels in Yemen, a conflict that has spawned the world’s worst humanitarian disaster and brought rebel drones and missiles raining down on Saudi airports and oil facilities.

Iran-backed militias also have attacked Saudi targets and launched drones against the kingdom from Iraq.

The pause in diplomatic talks between the countries that have long competed for influence across the Middle East comes at a tense time for the region. On Sunday, Iran claimed responsibility for a missile strike landed in the vicinity of the US consulate in Iraq’s northern city of Irbil, describing the attack as retaliation for an Israeli strike in Syria that killed two members of its Revolutionary Guard.

Talks to revive Tehran’s 2015 nuclear deal with world powers meanwhile broke off last week without an agreement, casting uncertainty over months of negotiations that had nearly reached a breakthrough.