Report: Tesla may move German battery production to the USA 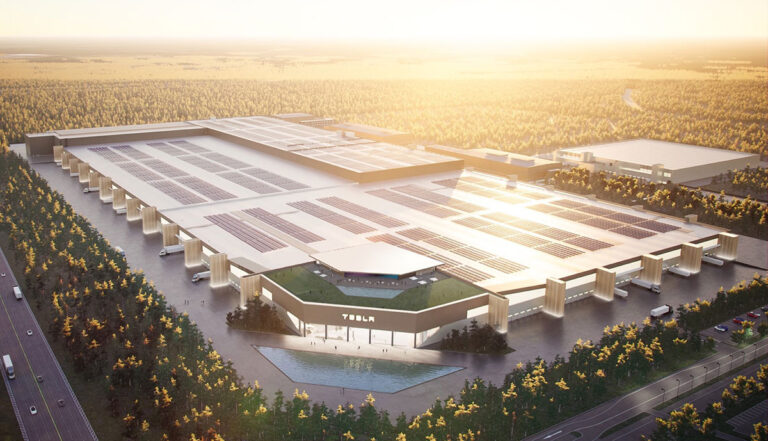 Tesla has announced that it will manufacture batteries in addition to electric cars at its German factory in Brandenburg near Berlin, along with the new 4680 type of battery. More recently, there were reports that production should begin in the first quarter of 2023, and interior work is already underway. From the United States, however, it is now said that Tesla is rethinking its local battery production.

The US conglomerate is suspending plans to manufacture battery cells in Germany to qualify for tax breaks in manufacturing electric cars and batteries in the domestic market. that writes wall street journal Citing sources familiar with the matter. According to the trade newspaper, Tesla is considering moving battery cell manufacturing equipment originally for use at a German factory in the United States.

The Inflation Reduction Act, signed into law by US President Joe Biden last month, provides tax breaks to electric vehicle manufacturers who source their batteries from the US. The law also gives some buyers a $7,500 tax credit if they purchase electric vehicles whose batteries meet certain basic requirements.

A central reason for Tesla’s possible relocation of battery production to the United States, in addition to subsidies there, is the potential for increased energy costs in Europe as a result of Russia’s attack on Ukraine. The conflict has also resulted in an increase in the prices of the materials used in the batteries.

Tesla has been producing rechargeable batteries in the United States for some time with its battery partner Panasonic. The company now also buys energy storage from suppliers in Asia. The new 4680 format, with optimizations in production and vehicle design, is intended to further reduce the cost of the brand’s electric cars. However, the ramp-up of new cells is slower than expected.

It remains to be seen how the planned German battery production will continue. The company’s boss Elon Musk had actually announced that he would set up the largest battery production in the world in this country. Tesla has yet to comment on the current status of battery plans for the German location when asked by the media. Production of 4,680 batteries at the new US plant in the state of Texas, which has already been reported, should go as planned.