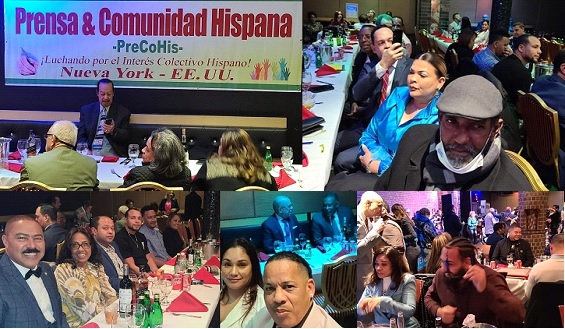 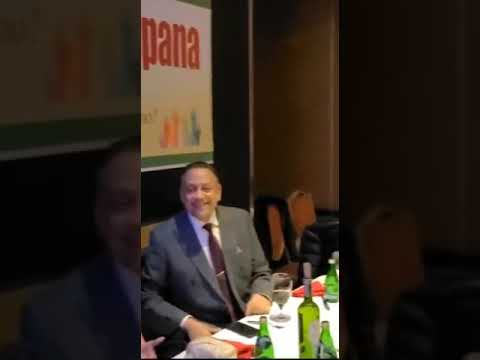 Both organizations are directed by journalist Ramon Mercedes of Quisquian, based in the metropolis, who thanked the huge attendance and described the meeting as a “rainbow” for gathering the colors of so many political parties of the Caribbean country in one place. did.

Similarly, he said that the Act for a full House would allow him to defend his compatriots, regardless of political factions, creed, caste or religion, for his work working in more than 20 media (radio, TV and newspapers). will double the ,

In addition, to Isidro Medina, executive director of the Washington Heights Business Improvement District (WHBID), which supports small businesses in Upper Manhattan by offering financial assistance; Elida Almonte, president of the Dominican Chamber of Commerce in the United States, which organizes the Dominican Gastronomic Festival in Upper Manhattan; and Eddie Heredia, with a long career in the world of television, both in America and Dr.

Alfredo Rodríguez, President of the FP in Constituency 1-USA; Geraldo Rosario Project “300 with Lionel” (Multiples of NY); Macole Peralta from CAUSA-AIB, and Dr. Polanco, who assisted with commissions from New Jersey, Pennsylvania, Connecticut, and Washington DC, and performed some of the songs with a musical orchestra.

also from the unions Chiringueros Ausentes and Bodegueros Unidos de América (UBA); Sibao Meat Company; Choice TV-NY; as well as ex-candidates for deputies for the FP, Leiby Laura Nuñez and Vascarina Cabral, among others.

The Eddy Almonte Orchestra entertained the activity from 9:00 pm until 2:00 am. Whiskey, wine, and beer were provided to attendees, among other beverages. The attendees tasted a variety of buffet, who danced till the end of the event. Renowned announcer Francis Mendez was the master of ceremonies.