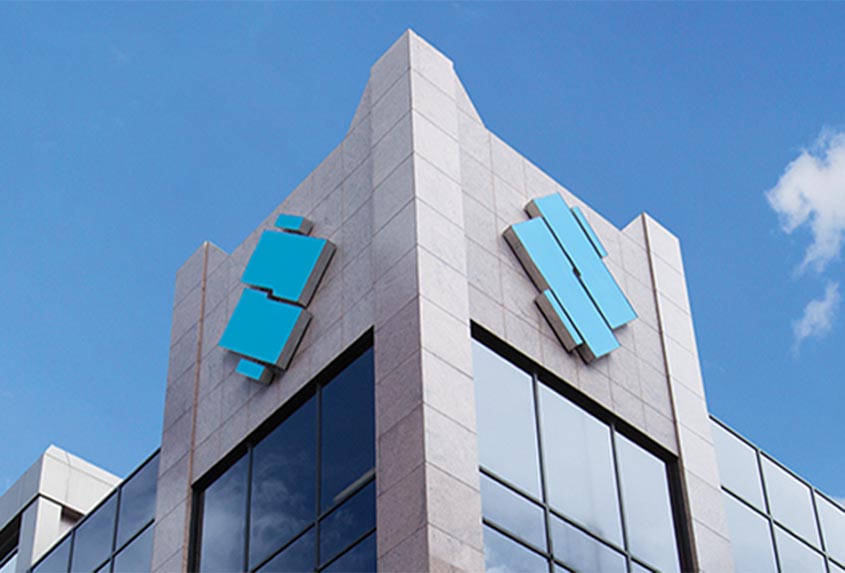 Port of Spain – Vincent Pereira, President of Republic Financial Holdings Limited (RFHL), on Wednesday announced a profit of US$109.1 million for the half-year ended March 31, 2022.

Net assets stood at US$16.97 billion as on March 31, 2022, an increase of US$0.93 billion or 5.8 per cent over total assets in March 2021, mainly due to customer deposits in subsidiaries in the Cayman Islands, BVI, Guyana and was growth. Trinidad and Tobago.

Announcing the results, Pereira said: “This represents an increase of US$ 6.2 million or 6.02 per cent as compared to the US$ 102.9 million reported in the corresponding period of the previous financial year. However this performance is higher than our pre-COVID performance. This is down seven percent from the 2019 half-year performance, but it continues a satisfactory upward trend in Group performance, reflecting our efforts in better cost management and supporting our customers across the Group.”

Read Also:  Woman killed by man who followed her into NYC apartment

He said during the first half of the group’s fiscal year, most COVID-related protocols continued to be relaxed in all sectors where it operates.

While many countries retained public mask mandates along with some travel-related protections, most lifted curfews and restrictions on gatherings, reopened schools and allowed almost all commercial activity.

“Tourism-dependent sectors benefited the most from this easing of restrictions as all of them have experienced increased activity in this sector. Pereira said the surge was somewhat offset by continued supply chain disruptions and inflationary pressures, which were originally caused by the COVID-19 pandemic and are now exacerbated by uncertainty, destruction and disruption as a result of the Russia/Ukraine war, Pereira said.

The RFHL President expressed his gratitude to the Republic team, saying that it was “their commitment to serving our customers and communities with excellence every day that has enabled this outcome for the RFHL Group”.

The Board of Directors has declared an interim dividend of US$0.16 per share, payable on 31 May. (CMC)

SpaceX Launches 3 Visitors to Each Space Station for $55M