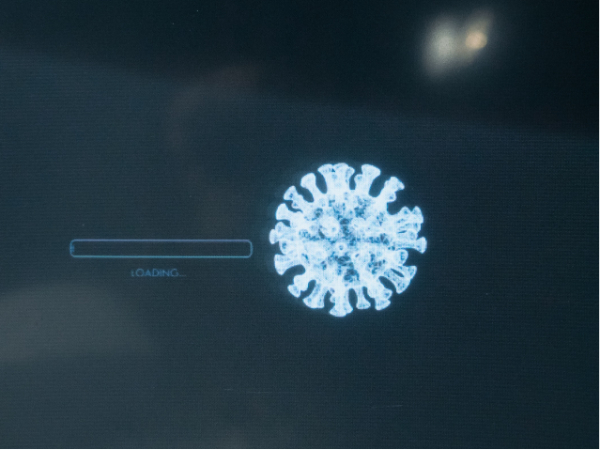 Cambridge [UK], June 19 (ANI): Imagine a highway having two lanes in each direction. One lane is for slow cars and the other for fast cars. For electrons moving along a quantum wire, the Cambridge and Frankfurt researchers found that there are also two ‘tracks’, but electrons can carry both at the same time.
Current in a wire is carried by the flow of electrons. When the wire is too narrow (one-dimensional, 1D) the electrons cannot overtake each other, as they strongly repel each other. Current, or energy, is carried instead by compression waves as one particle pushes on the next.
It has long been known that there are two types of excitation for electrons, because in addition to their charge, they have a property called spin. Spin and charge excitations travel at fixed, but different speeds, as predicted by the Tomonaga–Luttinger model several decades ago. However, theorists are unable to calculate what happens beyond just small disturbances, because the interactions are so complex. The Cambridge team measured these motions because their energies varied, and found that a much simpler picture emerges (now published in the journal Science Advances).

Each type of excitation can have low or high kinetic energy, such as cars on the road, with the well-known formula E = 1/2 mV2, which is a parabola. But the mass m for spin and charge are different, and, since the charges repel and therefore cannot occupy the same position as the other charge, the range of motion of the charge for spin is double. The results measure the energy as a function of the magnetic field, which is equal to the momentum or momentum v, showing these two energy parabolas occupy up to five times the highest energy occupied by electrons in the system all over the place. can be seen.
‘It’s as if the cars (like the charge) are traveling in the slow lane but their passengers (like the spin) are going more quickly in the faster lane’, explained Pedro Vienez, who did the measurements for his PhD at the Cavendish Laboratory in Cambridge. . ‘Even when the cars and passengers slow down or speed up, they stay apart!’
‘What is remarkable here is that we are no longer talking about electrons, but instead, about mixed (quasi) particles of spin and charge – commonly dubbed spinons and holons. For a long time, it was thought that these became unstable at such high energies, yet what is observed points to the exact opposite – they behave like normal, free, stable electrons, each with its own have mass, except that they are not actually electrons, but excitations of a whole ocean of charges or spins!’ said theorist Oleksandr Tsiplyev, who led the work at Goethe University in Frankfurt. (ANI)

Olivia Wilde Was Obsessed With This Controversial ‘Early 00s’

Experts will ask Congress to strengthen oversight of offshore oil