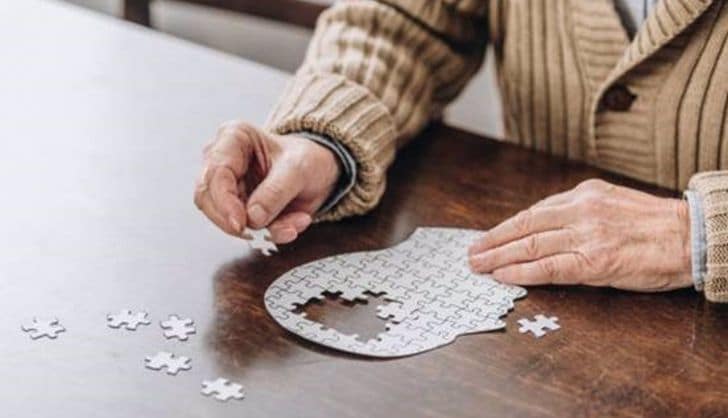 Researchers at the University of Bochum (Germany) have developed an immunoinfrared sensor that is able to detect signs of Alzheimer’s disease in the blood up to 17 years before the first clinical symptoms appear.

As explained by the authors in an article published in the scientific journal ‘Alzheimer’s and Dementia: The Journal of the Alzheimer’s Association’, this sensor protein detects misfolding of the biomarker beta-amyloid. As the disease progresses, this misfolding causes specific deposits in the brain, called plaques.

“Our goal is to determine the risk of developing Alzheimer’s dementia at a later stage with a simple blood test, even before toxic plaques form in the brain, to ensure that therapy can be started in a timely manner. is,” Dr. The leader of the work explains, Professor Klaus Gerwart.

Read Also:  The COVID uprising in New York is back - and so is his mask mandate

Alzheimer’s disease has a symptom-free course of 15 to 20 years before the first clinical symptoms appear. Researchers analyzed study participants’ blood plasma for potential biomarkers of Alzheimer’s.

The immunoinfrared sensor was able to identify all 68 test subjects who later developed Alzheimer’s disease in the test with a high degree of accuracy. For comparison, the researchers screened other biomarkers with the complementary and highly sensitive technique of SIMOA, especially the P-tau181 biomarker, which is currently being proposed as a promising biomarker candidate in various studies.

“However, unlike the clinical stage, this marker is not suitable for early stage without symptoms of Alzheimer’s disease. Surprisingly, we found that the concentration of glial fiber protein (GFAP) was increased from the clinical stage to 17 years.” may indicate disease earlier, although it does so with much less accuracy than immuno-infrared sensors”, summarizes another author, Claus Gervert.

Nevertheless, by combining amyloid beta misfolding and GFAP concentration, the researchers were able to further increase the accuracy of the test in the symptom-free phase.

Music stars return to Venezuela after leaving it for years

An Invisible Black Hole Hanging Into a Neighboring Galaxy