Responses to suggestions for using public transport over Christmas 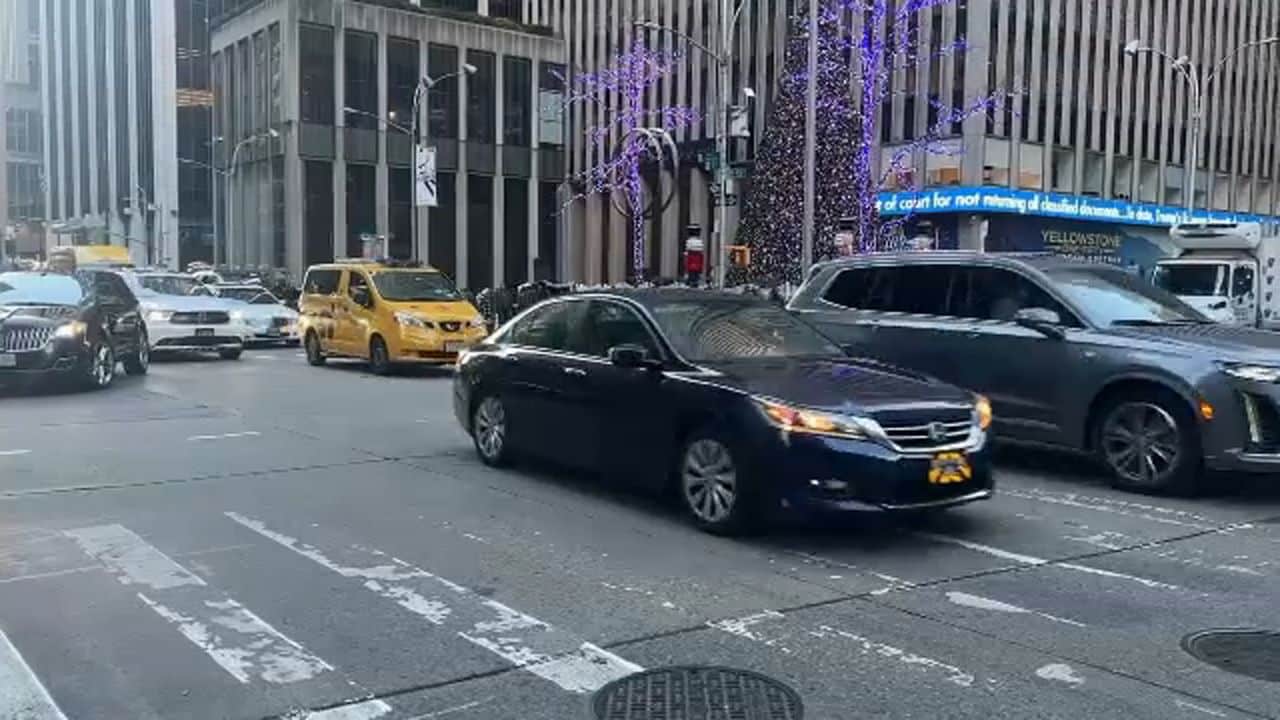 Iris Milagros took a taxi out of the South Bronx to Fifth Avenue with her husband and friends, and although there was a lot of traffic, she says she doesn’t like using public transportation:

“Because I don’t get on the train even though admission is free, the train is the most dangerous thing in New York right now.”

The holidays also came with the days of the biggest traffic congestion in the city due to the number of tourists enjoying the various Christmas activities.

For this reason, City Transportation Commissioner Yadanis Rodriguez recommends that New Yorkers use public transportation and leave their cars at home, especially when roads near the Rockefeller Center Christmas tree are closed.

Although it takes longer to get to a location, Milagros says she prefers standing in her car in traffic.

“I don’t care for my safety, last night we hung out for about two and a half hours, but it was worth it because we got there safely,” says Milagros.

For some New Yorkers, using public transportation is a better way to escape stress and have more fun with friends.

Lillian Flores is visiting the city and sees the Metro as the best solution:

“Well, I think public transport is better because there is too much traffic and we are not making any progress.”

“As you can see many tracks are closed and the train is not stopped.

This Sunday, there will be traffic jams for the next few days, when only pedestrians will be allowed access to a section of Fifth Avenue. Also, Tuesday, Wednesday and Thursday of next week are probably expected to have higher traffic than this Friday.