Results of investigation into harassment in Canada’s selection published 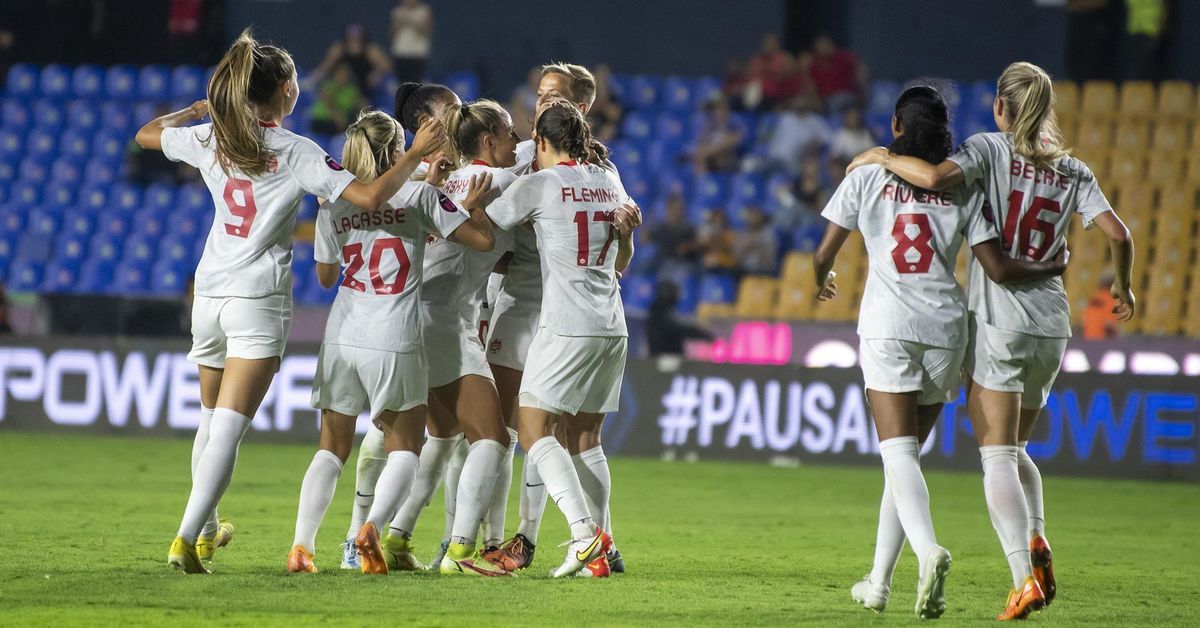 Report “Provides a timeline of actions, details how policies were not followed, and the document outlines a pattern of failure in decisions that eventually led to player frustration and anger, which continues to this day.” Is”McLaren noted.

Among other omissions, the report chose the federation to announce Birarda’s step down as a mutual decision in 2008, even though the federation’s executive committee had approved his dismissal on the recommendation of an investigator.


Canada Soccer “He did the players harm by not accepting harassment as the reason for his dismissal”McLaren said.

Birarda is awaiting sentencing in Canada after pleading guilty in February to four counts of sexual assault and unwanted sexual contact in coaching four teenage players between 1988 and 2008.

A McLaren review found that anti-harassment policies were in place in Canadian football in 2008, but senior officials were unfamiliar with how they worked.


The report also said that there was confusion among the players about how to file a complaint of harassment.

In a later statement, Canada Soccer Secretary General Earl Cochran acknowledged that the organization had disappointed the players and apologized.

“Harassment, inappropriate text messages, threats, sexual misconduct or any other form of abuse or abuse has no place in football at any level in our country.” Cochrane emphasized.

The executive pointed out that Canada Soccer has implemented a number of measures to prevent the recurrence of similar cases.

What Diego Torres’s Only Daughter Nina Torres Looks Like Today: “My Traveling Companion”

This house looks like where the “El Chueco” attack began in Cerrocahui, Chihuahua