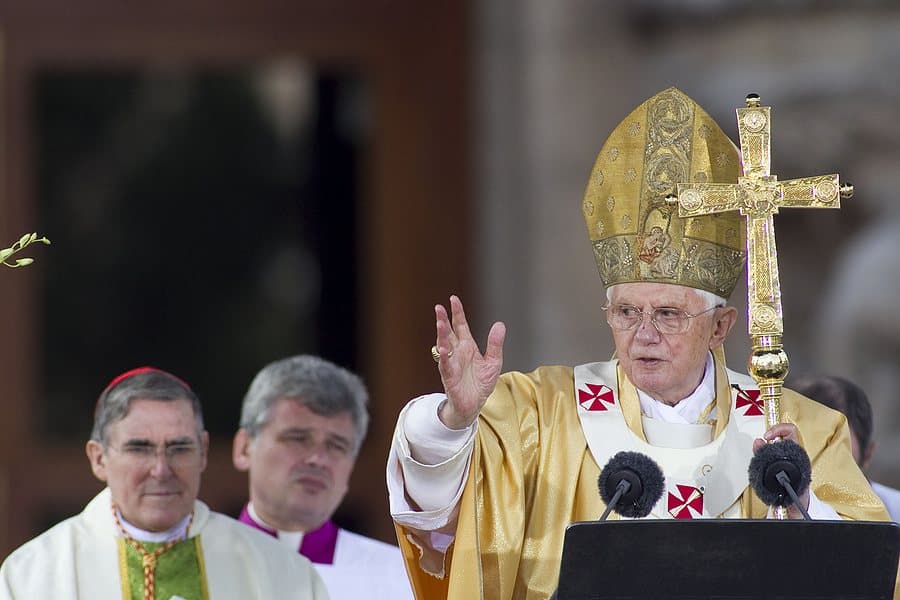 Benedict XVI became a worldwide trend this Thursday, December 29, when it became known that his health had deteriorated.

Interest in knowing about the pontiff emeritus pontiff grew when Pope Francis called for prayers for him in his general meeting with parishioners on Wednesday.

“I want to ask everyone to offer a special prayer for Pope Emeritus Benedict XVI, who is quietly supporting the Church: He is very ill, we ask the Lord to comfort him and be able to help him.” The Pope said in the Vatican.

German Joseph Ratzinger, 95, abdicated the papacy nearly 10 years ago and lives in convent mother of the churchin the same city.

Medical reports this Thursday said Benedict XVI is in “serious but stable” health conditions and survived the night with the aid of doctors and his personal secretary, Italian media said, citing sources close to the emeritus pope.

“Their reality has not changed since yesterday,” he told Ansa agency from the monastery mother of the church,

Along the same lines, the latest RAI publication says that the German Georg Gänswein, secretary to the emeritus pope, is still with him.

Officially, the Vatican has not ruled on Benedict’s health again. The latest version of the Holy See is given by the press office, in charge of Matteo Bruni, who confirmed the “worsening” of his condition “due to advancing age”. 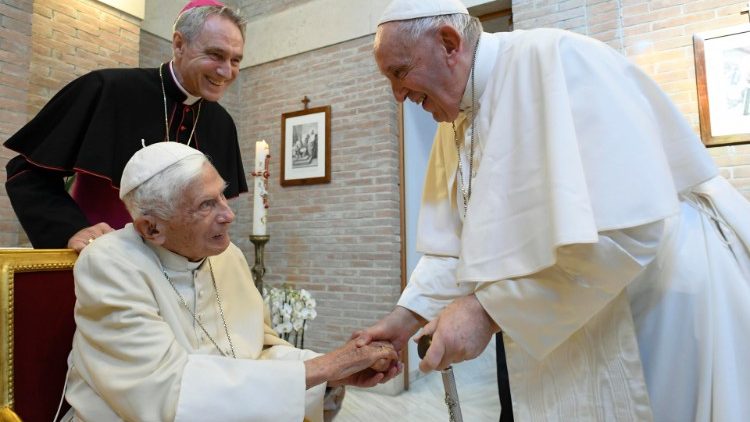 In Italy, representatives of the Brothers of Deputies of Italy, the party that governs that country, inquired about the health of the retired pope.

“We ask for the health of Pope Benedict XVI, undoubtedly the most important theologian since the Enlightenment,” said Alfredo Antoniozzi.

The Diocese of Rome also joined in a prayer by Pope Francis in the audience on Wednesday.

Benedict XVI was the first pope to voluntarily give up pontificate since Gregory XII in the early 15th century.

Since 2013, he has rarely left the monastery, once to visit his brother in hospital and again in 2020 when he went to Regensburg a few weeks before his death.