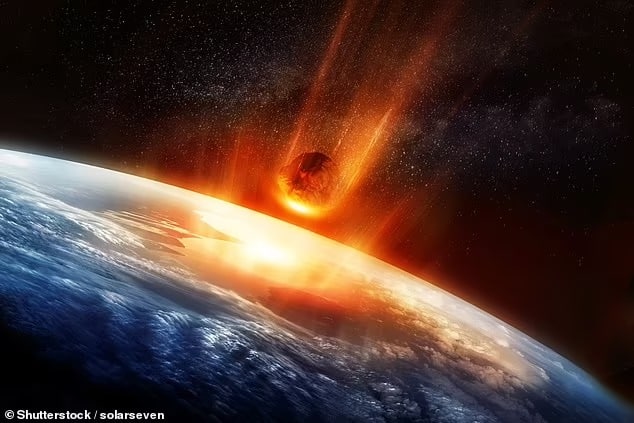 Findings in Australia that show the impact of a giant meteorite that formed the continent break an already existing classic theory. photo/dailymail

Nation World News A rock found in the Pilbara Craton of Australia is evidence that the continents formed on Earth were formed by the impact of a giant meteorite. This event, according to a group of scientists from Curtin University, Perth, Australia, occurred 3.5 billion years ago.

The Pilbara Craton is an old and stable part of the continental lithosphere located in the Pilbara region of Western Australia. The Pilbara Crater is one of only two 3.6–2.7 Ga pure Archaean crusts identified on Earth, along with the Kapwal Craton in South Africa.

The rock was then analyzed, where zircon crystals showed it formed between 3.6 and 2.9 billion years ago. The oxygen isotope composition in the zircon crystals revealed a “top-down” process that begins with the melting of rocks near the surface and progresses deeper. Corresponding to the geological effects of giant meteorite impacts.

“Our research provides the first strong evidence that the process that eventually formed the continents was triggered by the impact of a giant meteorite, which was responsible for the extinction of the dinosaurs, but which occurred billions of years ago,” said Dr Tim Johnson . , from the Curtin School of Earth and Planetary Sciences. 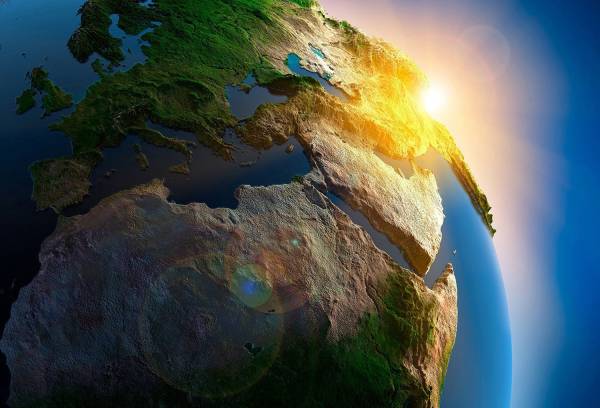 It is known that the three types of oxygen isotopes found in zircon indicate that cratons were formed in three phases. The first phase was a massive impact about 3.6 billion years ago that eroded part of the planet’s crust, and consequently reduced pressure on the lower mantle.

This mantle then begins to melt and flows upward through the crust known as the oceanic plateau. Later in the second phase, the high temperature at the base of the plateau results in the formation of granite, which is stable and has a low density.

Also read: Successful and full of memories, these are the 4 Legendary Trucks of Indonesia

In the final stage, the granite moves upstream with the magma and gives strength to the forming cratons. Researchers claim this is the strongest evidence so far of the decades-old theory that Earth’s continents were formed by the impact of a giant meteorite.

This undermines competing theories that cratons formed as a result of ancient volcanic activity. Dr Tim Johnson said it was important to understand the formation and evolution of continents. This is because continents store most of Earth’s biomass and important mineral deposits.

Dr Tim Johnson said, “At least, the continent hosts important metals such as lithium, lead and nickel, which are essential commodities for emerging green technologies needed to meet our obligations to mitigate climate change. ”