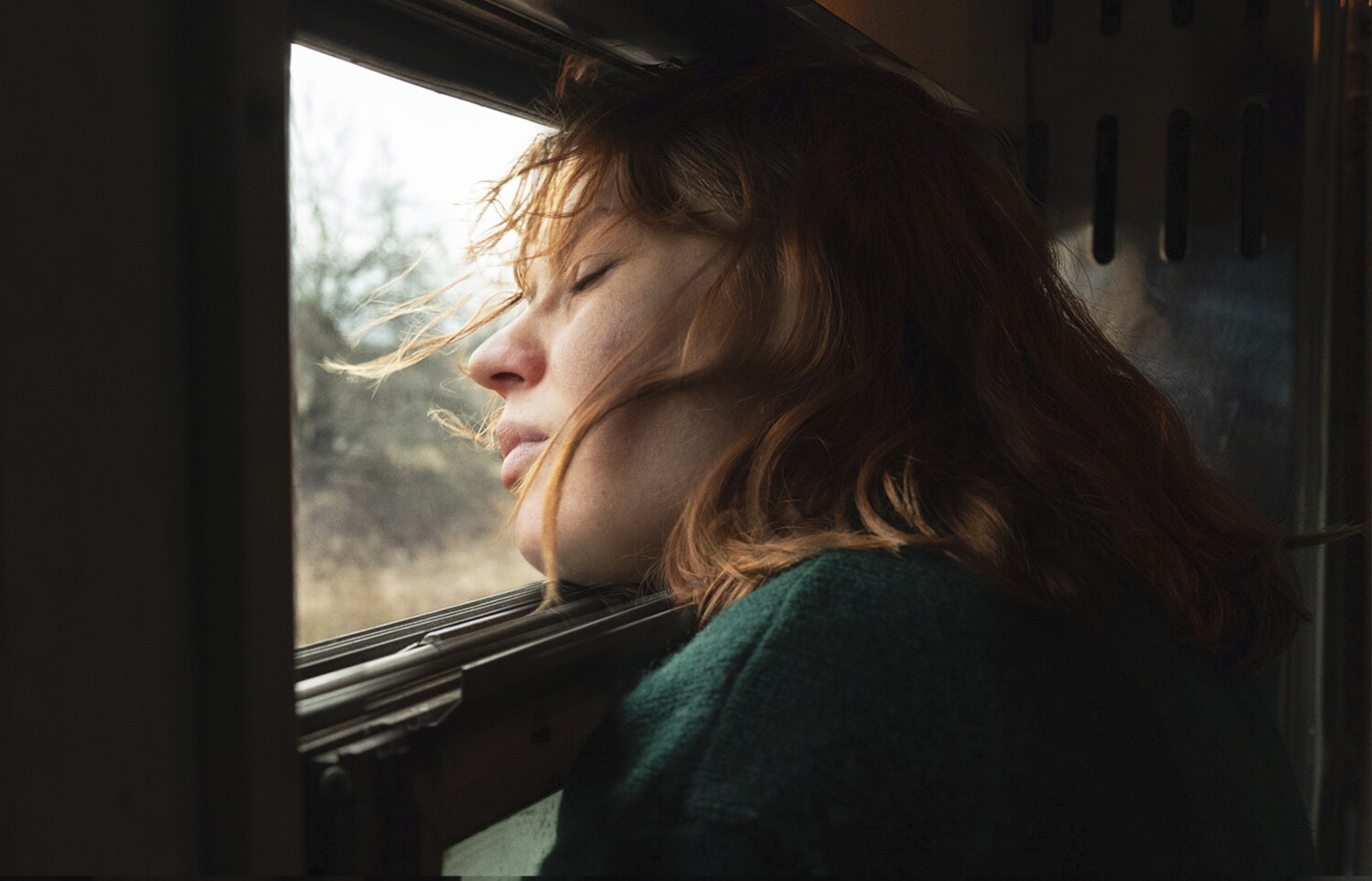 The Times aims to review cinematic films during COVID-19 pandemic… Because of the risks involved in going to the cinema during this time, we remind readers to follow health and safety guidelines. developed by the Centers for Disease Control and Prevention and local health officials…

Unlikely love stories in films are rarely truly improbable (if it was called a love story, you know what’s going to happen), and clinically speaking, it’s rarely about love that isn’t effervescent, charming, or passionate. Those that are meant to give us what we want, rather than what will surprise us, are better called “expected novels.”

It takes an unusual gem to provoke such awareness, and the curiously touching, understated wise “Coupe No. 6”, which takes place in the early 90s mainly by train from Moscow to the Arctic Circle, is what a miracle. (Winner of the Cannes Grand Prix this year, this is also Finland’s application for an Oscar for an international feature film.) Taking away genre embellishments to get to what brings people together in harsh, lonely and, in this case, very cold circumstances, Finnish Director Juho Kuosmanen (“The Happiest Day in the Life of Ollie Mäki”) has achieved something truly incredible and quietly resumed what a love story can be.

In the beginning, Laura (Seydi Haarla), a Finnish student from Moscow, definitely thinks she is already involved in a love story. Radiant and naive, she is basking in the bedroom of her bright beloved professor Irina (Dinara Drukarova), who has planned a trip to the Arctic port of Murmansk to see its petroglyphs, rock carvings from thousands of years ago. When Irina walks out at the last moment (hint), Laura – having declared her interest in archeology, perhaps because of this trip – decides to take an overnight train ride anyway. Instead, she gets a wiry, heady vodka Russian miner named Lloha (Yuri Borisov) with a belligerent sense of humor for her fellow traveler in her cramped compartment, and he won’t leave her alone.

Laura tries unsuccessfully to retreat some distance, as the spell of her stay in Moscow is quickly dissipating. At payphones during stops, she tries to contact Irina, and on the train she looks at the footage on a video camera to find out about happy times. But these efforts only clarify how isolated her situation is, and also remind us of what the days before mobile phones were, when solitary travel could be an unusually meditative maelstrom of freedom, loneliness and self-reflection. (As far as scenarios depicting our pre-online lives, this is pretty witty in that regard.)

Of course, as Laura resigns herself to her unelected trainmate, Ljohi’s appearance of repulsive resilience diminishes. Someone is revealed to be more protective than what his shaved head and staring eyes would suggest, and as awkwardly vulnerable as when he reacts offensively to Laura by inviting a handsome guitar-playing Finnish stranger into his compartment. Lyokha may be the complete opposite of Irina, but as their bond deepens – through laughter, drinking, confessions and, in some cases, just being in the right place at the right time – we feel like he might be more like Laura than she thinks.

Haarly and Borisov’s rewarding, unassuming performances are a miracle of not only cracking shells, but also how gazing and listening can be sublime gestures. Their imagery shines in the palpable coldness of JP Passi cinematography and Kuosmanen’s intimate, intuitive direction, which is reminiscent of the vigilance of a chef who believed that a well-groomed simmer would blend flavors that way. One of those ingredients is the cleverly well-structured script by Andris Feldmanis, Livia Ullman and Kuosmanen, who understand when less dialogue means more.

As Compartment 6 reaches its destination – and getting into petroglyphs comes with risk and reward – our reliance on Laura and Ljoha seems organic rather than tied to the way other films create encounters in eternity. Here, when we are sympathetic to how they stumble across to see the truth in each other, it is about what is right for the union that these two souls create. It allows you to look at a love story in a fresh, resonant and honest way – so yes, unlikely – like in modern movies.

In Russian and Finnish with English subtitles