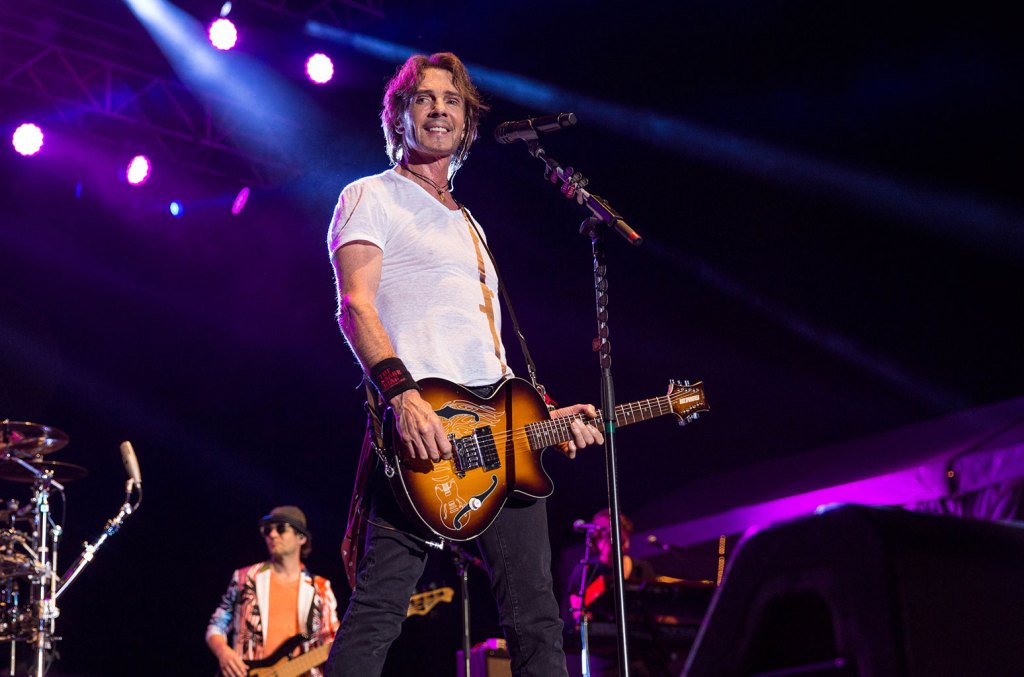 “It is with great sadness and disappointment that we must announce that the Jute tour of Australia has been cancelled,” said DRW Entertainment, the makers of the multi-city trek, in a statement issued on Wednesday (April 13).

“A lot has changed in the two years since we announced the tour, and individual band members, excited about the potential the tour has to offer, are unfortunately no longer in a position to make it through the scheduled tour.” Let’s move on together.” The message continues.

Reunion dates were set to tour Brisbane, Sydney, Perth, Adelaide and Melbourne this October, for Zoot’s first Australian show in more than 50 years. Springfield was to be joined on stage by Rick Brewer, Beb Bertels and Russell Morris, with Little River Band founding member Roger MacLachlan on bass.

Following the delay due to COVID, it was decided that “instead of postponing the tour again, it has been decided to cancel the tour and refund all ticket holders.”

However, the door is not locked on the second track. “It may be that the tour may be rescheduled in the future,” the statement continues, “and if so, we will notify all new dates.”

Springfield was a member of the pop-rock group from 1969 to 1971, before embarking on a solo career, and notably snagging a Grammy with “Jesse Girl”. Zoot released a series of singles during that time, including “One Times, Two Times, Three Times, Four,” “Monty and Me,” “The Freak,” and a cover of The Beatles’ “Eleanor Rigby”. Is.

Springfield was booked for a rare solo tour of his homeland in 2014, but canceled when he landed a part Ricky and Flash With Meryl Streep and Kevin Kline.

His signature song “Jessie’s Girl” won a Grammy for Best Male Rock Vocal Performance in 1981, peaking at No. 1 on the Billboard Hot 100. Springfield was the last single Australian male artist to top the charts, until Gotye did so in 2012. somebody that I Used to Know.”