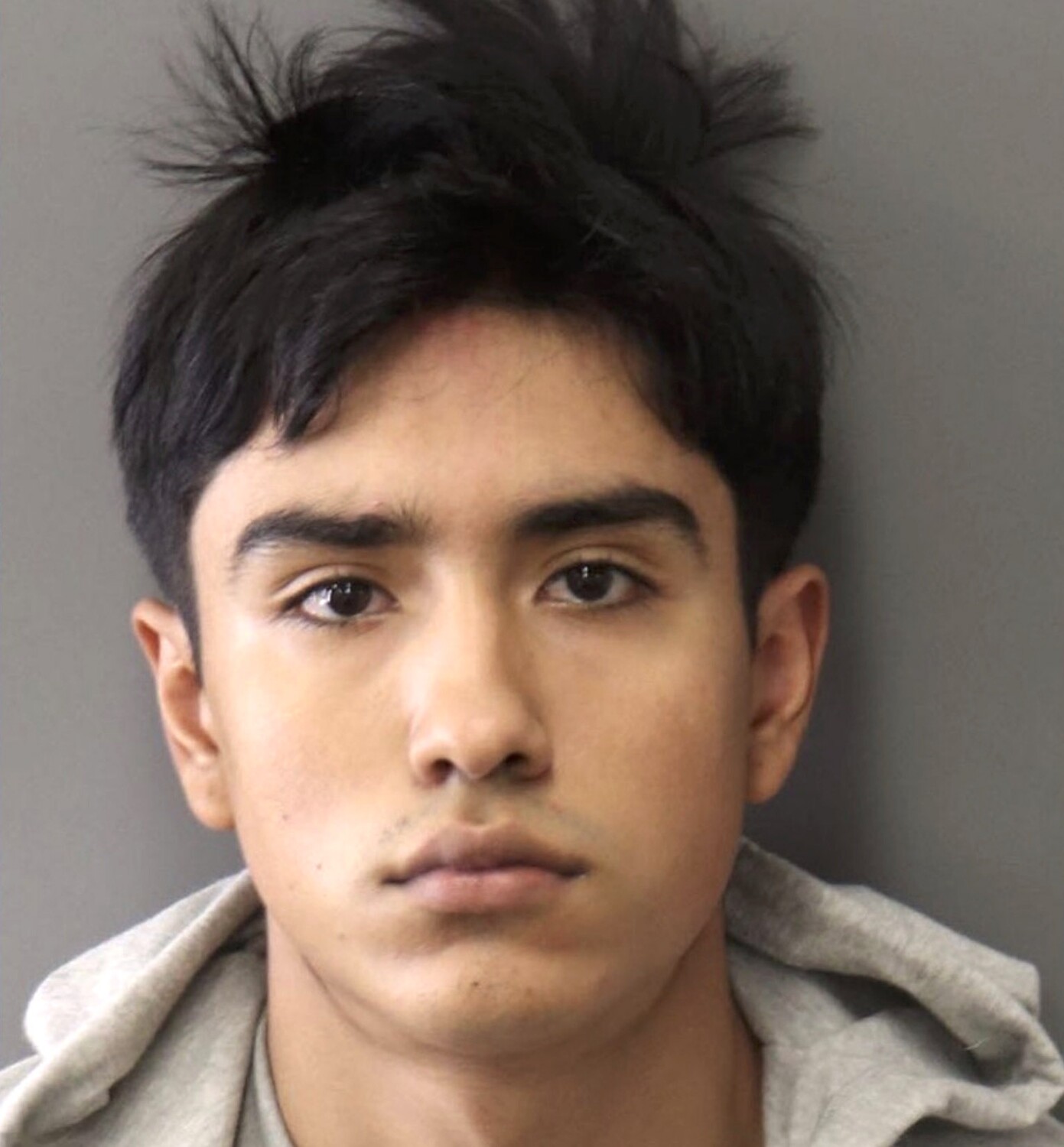 On Monday, authorities announced that the Riverside man who posted a video of him seriously abusing a puppy, including slitting his throat, would be spending two years in federal prison on social media.

19-year-old Angel Ramos-Corrales was sentenced by US District Judge John F. Walter after pleading guilty on June 3 to one count of crushing animals, according to the US Attorney’s Office for the Central District of California.

The attack occurred on February 13, the same day Riverside police were contacted about a video on Ramos-Corrales’s Snapchat account of a small brown dog with a slit throat, prosecutors said.

Ramos-Corrales told investigators that he had a dog named Canelo for about four or five months and that he bought Canelo from a couple in Apple Valley for $ 30 on Craigslist, according to court documents.

He said that Canelo was “sulky” with him after pooping in his cage and that the dog bit him, causing him to lose control, according to court documents.

The documents say that Ramos-Corrales described himself as a “cold-blooded killer” and said he could not resist hurting the dog.

The documents state that Canelo suffered serious injuries, including severe blunt force trauma to the head and a cut throat. He was still breathing when he was examined by a veterinarian who determined that Canelo was about 10 weeks old.

Court documents stated that due to the severity of Canelo’s injuries, he had to be put to sleep.

According to court documents, relatives told investigators that Ramos-Corrales was not subjected to cruelty to animals. His younger sister said Ramos-Corrales was a kind of “poser” and believed that he may have been trying to impress their older brother, who was in prison at the time.