RNC arrests one more person in connection with chain of firing 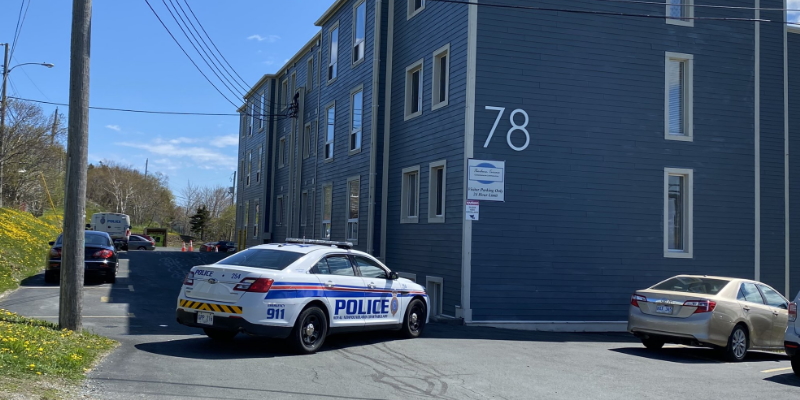 At least one other person has been arrested in connection with a series of shootings in the St. John’s area.

Robert Belbin, 20, was taken into custody on Friday and is on remand. On Monday, the RNC arrested another 20-year-old man from St. John’s with an afternoon court appearance. Further arrests are pending.

The RNC is expected to release more information. The weekend following the shooting saw groups of police cars in several areas of the metro and, in some cases, a firebombing, such as Baker Street in the East End.

The Royal Newfoundland Constabulary is correcting some information in the media about last week’s shooting incident on Thorburn Road.

RNC says CBC NL reported that the police force took three-and-a-half hours to respond to reports of property damage from gunfire in the apartment building, adding that the incident was reported at 2:45 and The police had not arrived till then. 6:00 AM That information, he says, isn’t accurate.

The RNC says they completed a “thorough review” of calls to police on the date of questioning, and adds that as of 6:23 a.m. no calls were received about damage from bullets.

He clarified that at 2:45 a.m. he received several reports of gunfire in the area. Police responded but found no evidence of gunfire or disturbance at the time. They traced a fire to a vehicle nearby, but they could not confirm any connections.

Read Also:  Ukraine: What might happen if the war spreads to a NATO country

According to the RNC, in the interest of protecting the integrity of the organization and their officers, they must appropriately identify and correct any false information published by media outlets.

US unemployment claims drop to 444,000, a new pandemic

Kathy Hochul takes over as governor of New York