Robbie Hardy recalls the return of the Hardy Boyz to WWE Matt Hardy’s wife, Reby Hardy, who is always in controversy, recently gave an interview to TJ Stephens of Pro Wrestling Mania and there she talked about many topics. most important thing to remember How they kept Matt and Jeff Hardy’s return to WWE in 2017 a secret.

That year, when they appeared at WrestleMania 33 and won a ladder match to become WWE Tag Team Champions once again, fans went wild. Though It should be clarified that at that time there were many rumors and press reports regarding the return of the famous group. These were his words, always from his version of events:

“No one in the building knew, bro. They literally broke into the arena wearing hoodies, we looked like tourists in those hoodies and They took us to the back of the arena, and we were literally running, burping, hiding.

“No one knows. No one knew that all my friends were asking, ‘Hey, are you going to be on the show? Where are you?’ When we landed in Orlando, Florida, we took a picture of ourselves and said: “We’re going to have a meet and greet and publish it after the show with ROH.” And so we did.

“We say: ‘We’ll see you later! Have fun!’ with that, A lot of people thought we were flying and we weren’t going to WrestleMania. And well, we did a Mission Impossible operation here.

“And we did it, because everybody wanted the scoop, everybody wanted to play the cool guy who has intelligence and inside information, which drives me nuts. Just enjoy the show! You can do it for yourself and others.” Why waste it for? So we knew we had to be careful with this. And we did. we’ve done. We were successful in keeping the secret.”

Reby also talked about whether or not her husband is happy in AEW.Where they haven’t had many stories or many fights in recent months:

Finally, also known as Robbie Skye revealed whether he plans to wrestle again, or become Matt’s manager in All Elite Wrestling:

“Well… this is crazy… just a couple of weeks ago, right after Thanksgiving, I did a show. And that was Literally the first time I’ve been in the ring publicly in five years. Matt Hardy vs Jeff Jarrett.

“I was managing Matt. And there was some talk about him being able to have an intersex fight with a girl. [Karen Jarrett] Against Matt and me, but I didn’t want to be so paranoid. I said I wouldn’t be so crazy as to get in the ring again, but… never say never.

« I think my place in wrestling is more behind the scenes. At this point, I’ve already produced vignettes and videos for WWE and TNA and a lot of the stuff and material used for Matt’s AEW debut. So, It seems to me that many people do not realize that I was behind the scenes that they saw.

«It was my production, it was my filmmaking, it was my ideas. That’s where I think I do a lot better in the wrestling world now. This keeps me very busy, plus I spend a lot of time writing and compose songs for the wrestlers to use as ring entrance themes.

And I have four kids. I educate all four of them at home. A lot is happening. And wrestling… Well, I’m old, fat and ugly!» 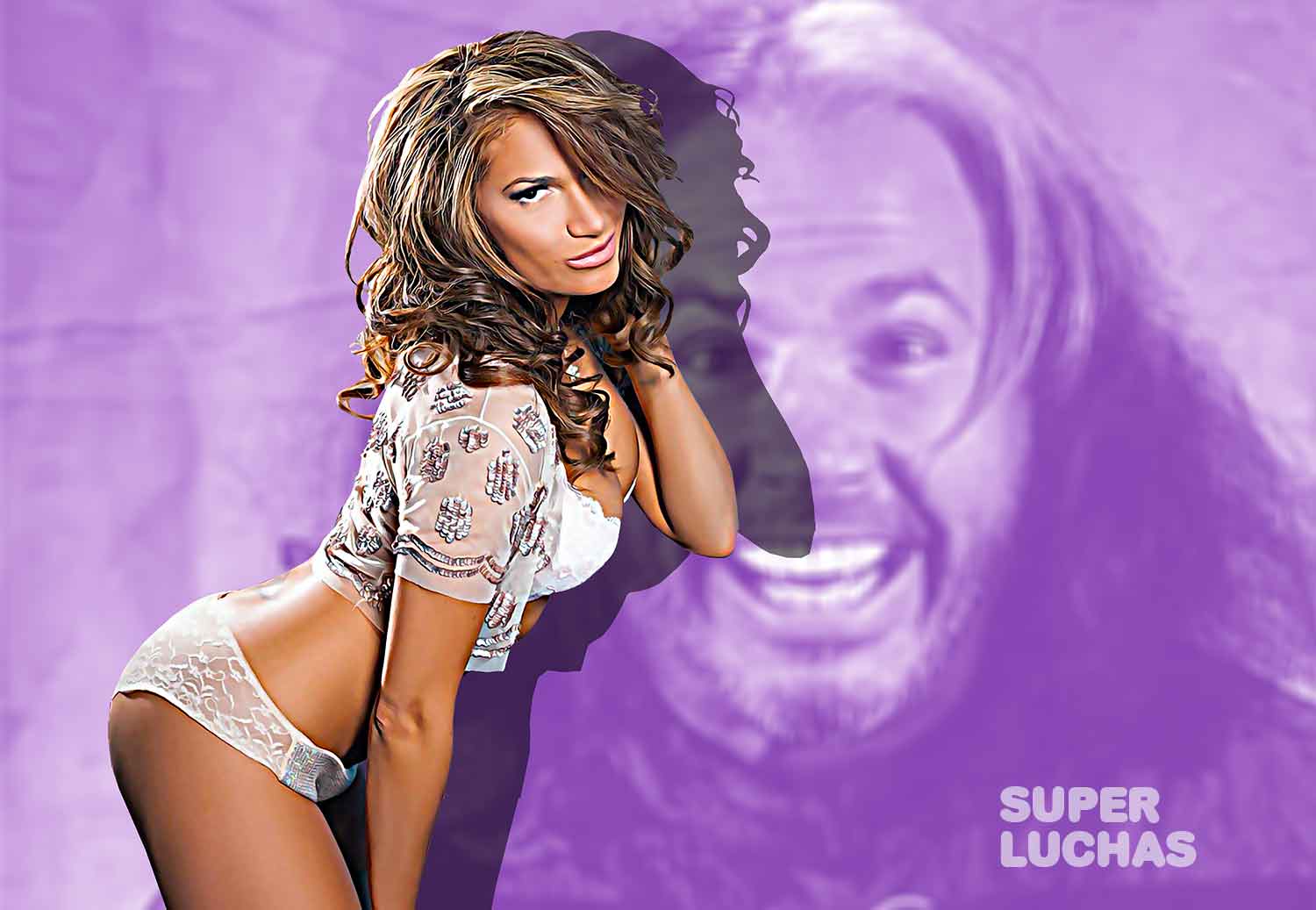