Rocky, Luna and Lucy among Montreal’s top dog names of 2021

Those looking for a friend during the pandemic and following others who scooped up a pandemic puppy and named him or her Leo, Casper, Bella, Lily, Pepper or Chai chose one of the most common dog names in Montreal.

The above names are all made The Dog People’s list of popular names for Montrealers’ canines in 2021.

The national and regional lists of most common and trending names are compiled by Rover, the world’s largest pet sitter and dog walker network.

Rocky and Buddy join the above name on the top five male dog names in Montreal, and for female dogs, the list rounds out with Nala, Bailey, and Daisy.

The popularity of certain names follows trends that those who’ve worked with other people’s pets see when their parents drop them off for care.

“Pets, in this day and age, are considered family members so it comes as no surprise that their names are influenced by a lot of factors: pop culture, the popularity of human baby names, sports, and other kinds of world events,” said Rover veterinary medical advisor Rebecca Greenstein.

In Montreal, the following five names are trending upwards at the fastest tick:

Read Also:  Blue Jays looking for answers after another difficult period for Kikuchi

“What really strikes me about certain names, especially in the past decade, is the names are extremely human-like, they parallel what you would name a treasured human baby, and that’s sort of reflective of how we think of them,” she said . 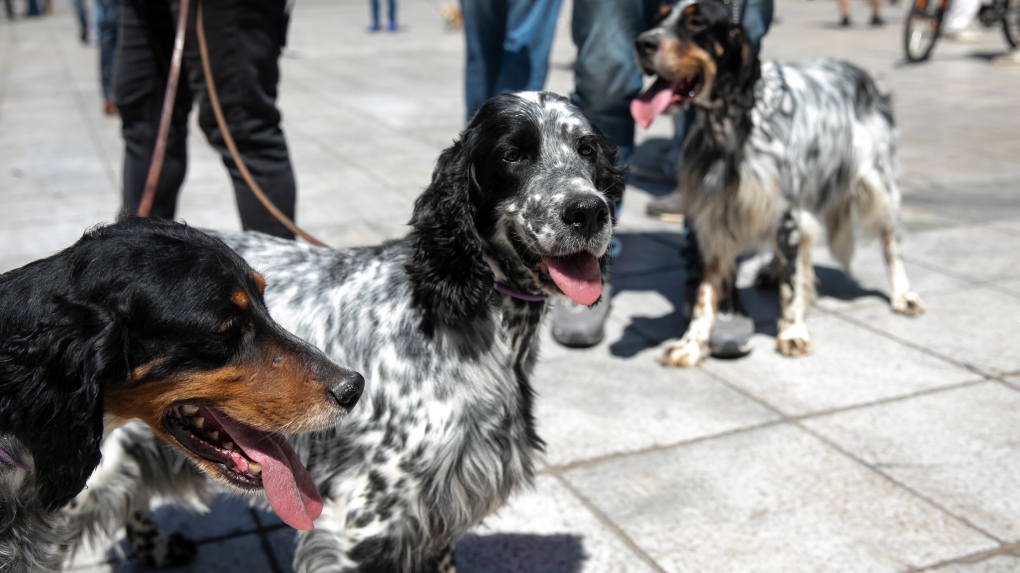 Dogs with their owners are seen during a rally against a proposed law by the government related to household pets, at Syntagma Square, in Athens, Sunday, May 23, 2021. ( Associated Press Photo/Yorgos Karahalis)

Unsurprisingly, the characters of Westeros in the series Game of Thrones remained popular on the national list with Dragon (up 122 per cent from 2020), Arya (up 31 per cent), Winter (up 28 per cent) and Stark (up 22 per cent) cent) all trending upwards. Others, not so much. Daenerys is down 28 per cent and Sansa, Queen of the North is down 87 per cent.

The Marvel and DC universes also continue to find their ways to the dog parks, pounds and vet offices with Loki, Thor, Storm and Quinn (for Harley Quinn) remaining hot along with the above mentioned Pepper.

Howard Stark’s butler Edwin Jarvis (Avengers Endgame) may have inspired the rapid growth of Jarvis (+222 per cent) among dog names, and Fury, Pyro, Bucky and Viper are all on the rise, according to Rover. 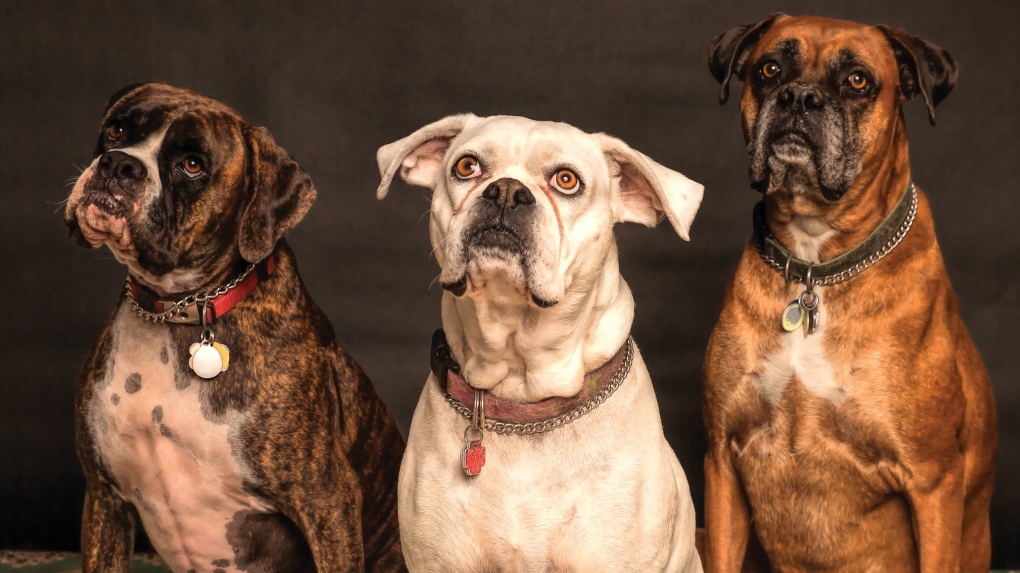 Photo by Nancy Guth from Pexels

Other notable categories Rover compiled include booze and food names where Pepper, Peanut, Brownie and Oreo topped Montreal’s list. Mochi, Pumpkin, Olive, Mocha and Maple were new to the food-inspired name list in 2021.

Nationally, Whiskey, Guinness, Tito, Caesar and Pinot are names pet parents decided they want to both call across parks and order in a bar, while Donut is up 122 per cent in popularity.

Top celebrity-inspired names for Montreal dogs were Leo, Bowie and Kobe, according to Rover.

No list of pet names in Canada would be complete without talking hockey.

The name on the rise?

The name is up 622 per cent this year, no doubt inspired by diminutive goal-scorer Cole Caufield and his part on the Habs run to the Stanley Cup Finals in 2021. 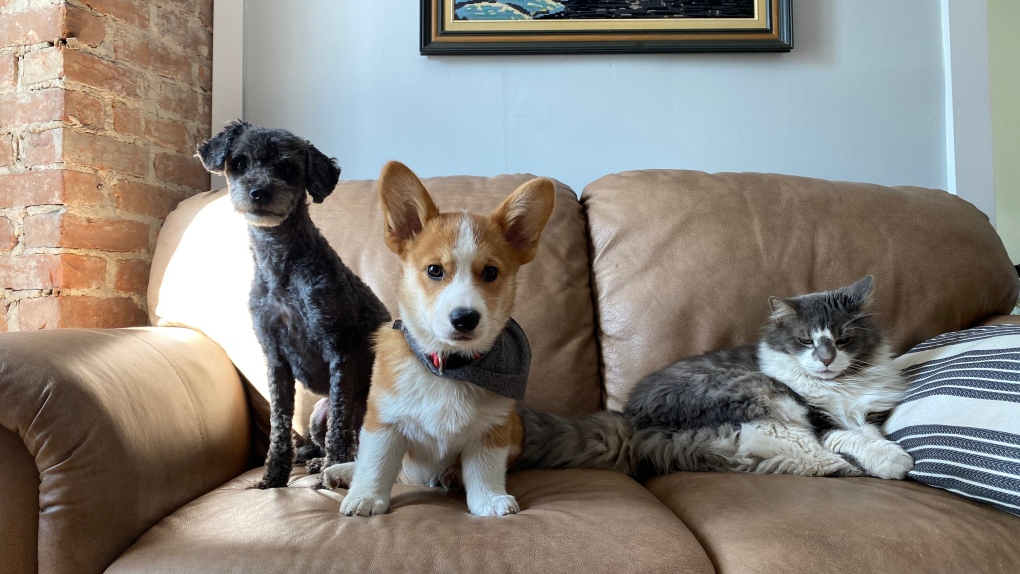 Montrealers are still having issues finding pet-friendly apartments in the city. Photo by Katelyn Thomas