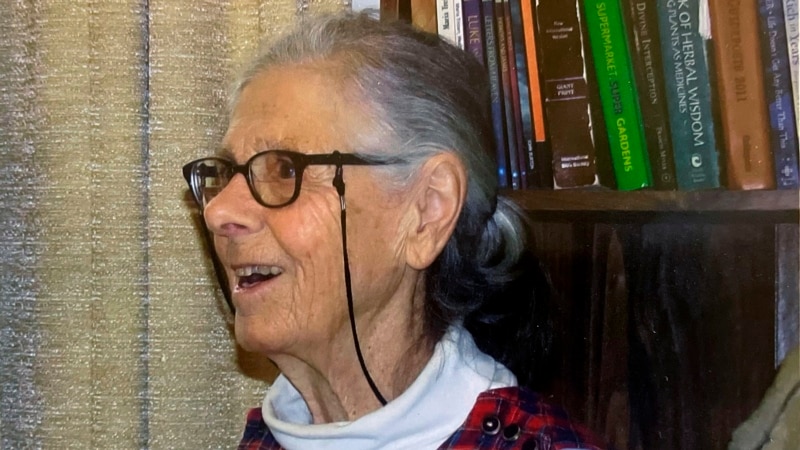 Rosemary Trapp, whose Austrian family von Trapps was made famous in music and in the beloved film “The Sound of Music,” has died.

Trapp Family Lodge announced that he died Friday at the age of 93 at a nursing home in Morrisville, Vermont. His brother Johannes Stowe is the president of the resort.

Rosmarie was the first daughter of Austrian Navy Captains Georg von Trapp and Maria von Trapp, and the younger half-brother of the older von Trapp children who was featured on stage and in film. The family fled Nazi-occupied Austria in 1938 and made singing tours throughout Europe and America. They settled in Vermont in the early 1940s and opened a ski lodge in Stowe.

“Her kindness, generosity and colorful spirit were legendary, and have had a positive impact on countless lives,” the statement said.

“The Sound of Music,” was based on the 1949 book by Maria von Trapp. Georg von Trapp and his first wife, Agathe Whitehead von Trapp had seven children. After the death of his first wife, George married Maria, who taught music to the children.

Georg and Maria von Trapp had three more children, Rosemary, Eleanor and Johannes, who were not featured in the film. Eleanor “Lorelie” von Trapp Campbell died in Northfield, Vermont in October.

When she became a U.S. citizen in 1951, she signed her name as Rosemary Trapp, except for Vaughn, according to Lodge.

Rosemary worked with her sister Maria as a missionary and teacher in Papua New Guinea for five years, her relatives said. In Stowe, she was known to walk everywhere, often pulling her purchases in a wagon or cart to take it home. He also wrote frequent letters to the local newspaper, where he was given his spot for “Rosemary’s Corner” for his stories, he said. He headed Sing-Along, Knitting Circle, Spoon Wool, several thrift shops and loved teaching people to sing, he said.