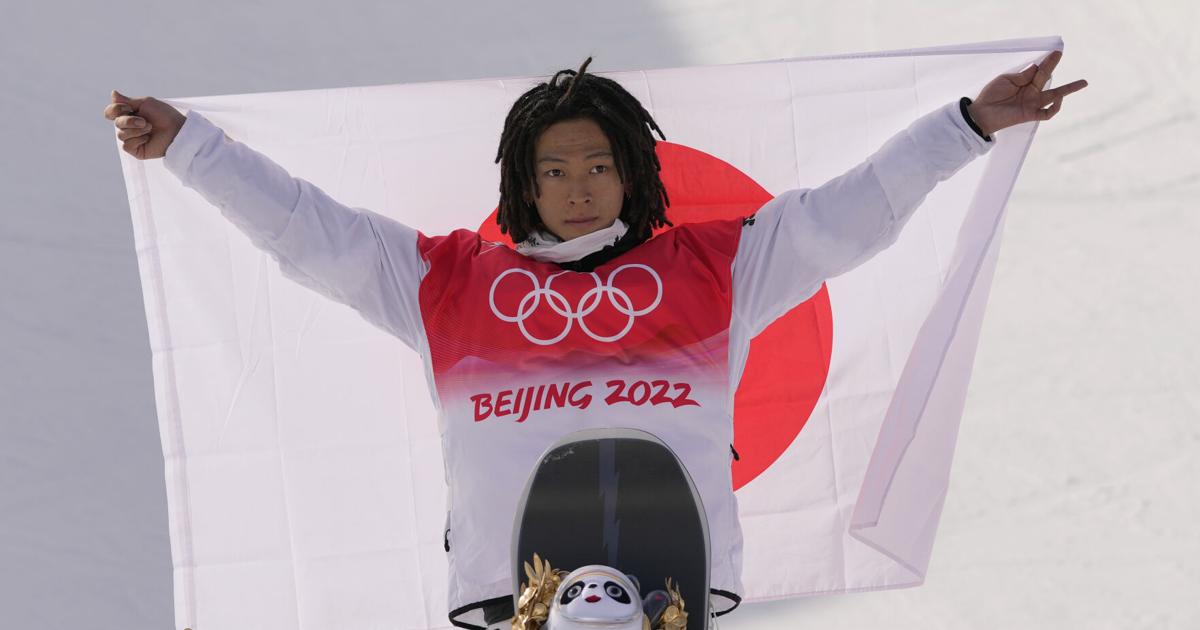 BEIJING ( Associated Press) — A roundup of gold medals from Friday, Feb. 11, at the Beijing Games:

Two-time Olympic champion Mikaela Shiffrin finished ninth after failing to finish in either of her two previous races in Beijing.

It was Gut-Behrami’s first Olympic gold after two successful fourth-place finishes in super-G at the Winter Games.

Niskanen crossed the line and collapsed, spread eagle, with a time of 37 minutes, 54.8 seconds. It was his third Olympic gold. He won the 50-kilometer classic race in Pyeongchang and the classic team sprint at the 2014 Sochi Games.

Alexander Bolshunov of Russia won silver 23.2 seconds back, while Johannes Hoesflot Klaebo of Norway secured the bronze 37.5 seconds behind the Finn.

Japan’s Ayumu Hirano won gold with a boundary-pushing run in the men’s halfpipe at the Beijing Olympics.

There was no doubt over the winner after Hirano’s electric performance as the last rider to go. His run included an intricate and unprecedented series of flips and spins that pushed a sport obsessed with progression to new heights. His score of 96 reflected that and the two-time Olympic silver medalist moved past Scotty James of Australia. Jan Scherrer of Switzerland took bronze.

Three-time gold medalist Shaun White was fourth in what he has said will be his final competition.

Agricultural Workers Program: How to go to work in Canada and earn thousands of pesos?

Alert in Germany: More than 2,000 cases of monkeypox have already been reported. Most of those infected are men.

Period tracking: How does the new Apple Watch aim to improve women’s health?

Teacher who lost her job for posting bikini photo on Instagram

Google invested in these 12 companies founded by women

First delivery of certificates of the program “Women in Technology”

Nikki Zimmerman: “Covid forced us to work harder to give women an escape route”

Women are moving forward in technology, but there is still a long way to go

Europe adds more than 2,000 punctures for women in nightclubs

Complaints of women ‘puncture’ in nightclubs in Spain rise: they cause dizziness and drowsiness

Complaints of women getting punctured in nightlife increased

36 percent of the workers in the cooperative societies of the area are women.