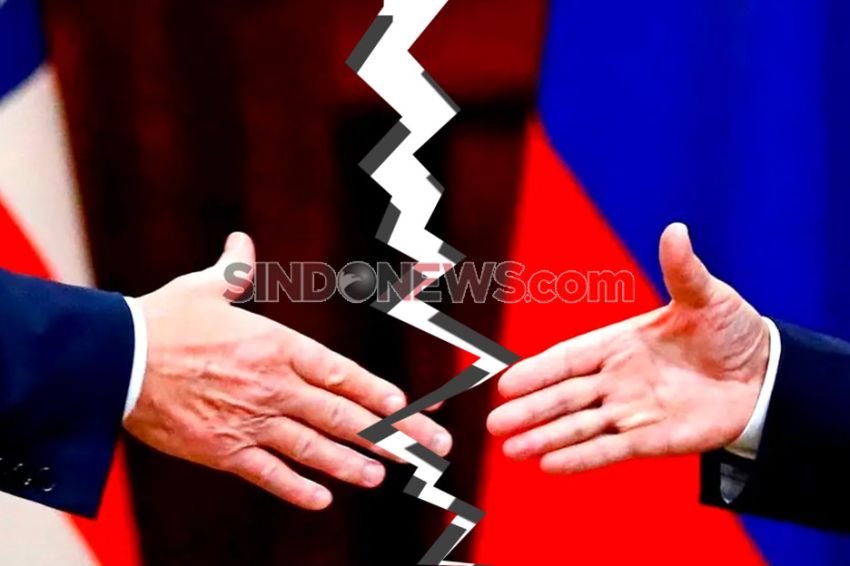 Moscow – A senior strategist in Moscow has warned of a protracted effort Russia Integration with the West for decades has not only ended, but cooperation can no longer take place.

The head of the Foreign Policy Planning Department of the Russian Ministry of Foreign Affairs, Alexei Drobynin, believes that future transactions can only be made on a “transactional” basis.

In an article, Drobynin explains that the West is trying to defend its power from a developing multipolar world, which means countries like Russia that reject Washington’s so-called “rules-based order” have to fight back. needed.

“So, in the aftermath of the current crisis Ukraine There is no turning to rapprochement with the United States and its allies,” he said.

“Russia’s attack on Ukraine is a milestone on the path to a new world order,” Drobynin said.

“Regardless of the duration and outcome of special military operations, we can still assume that a largely constructive three-decade period, if problematic cooperation with the West, is lost forever,” he said. Russia TodayThursday (4/8/2022).

The analyst said the breakup cleared up the “final confusion” Russia may have about the merits of a “friendly takeover” of its country. United States of america (USA) and its allies after the collapse of the Soviet Union.

He recognized that in the midst of the current conflict, the West’s irrational equation with the ‘progressive’, the West’s irrational equation with the ‘interesting’ by some in Russia, is no longer “up to date”. He said such moods have persisted in various forms since the time of Peter the Great, who ruled the country in the late 17th and early 18th centuries.

The 3,500-word article provides a preview of Russia’s upcoming draft foreign policy update, a document that guides the work of the foreign ministry and other parts of the government.