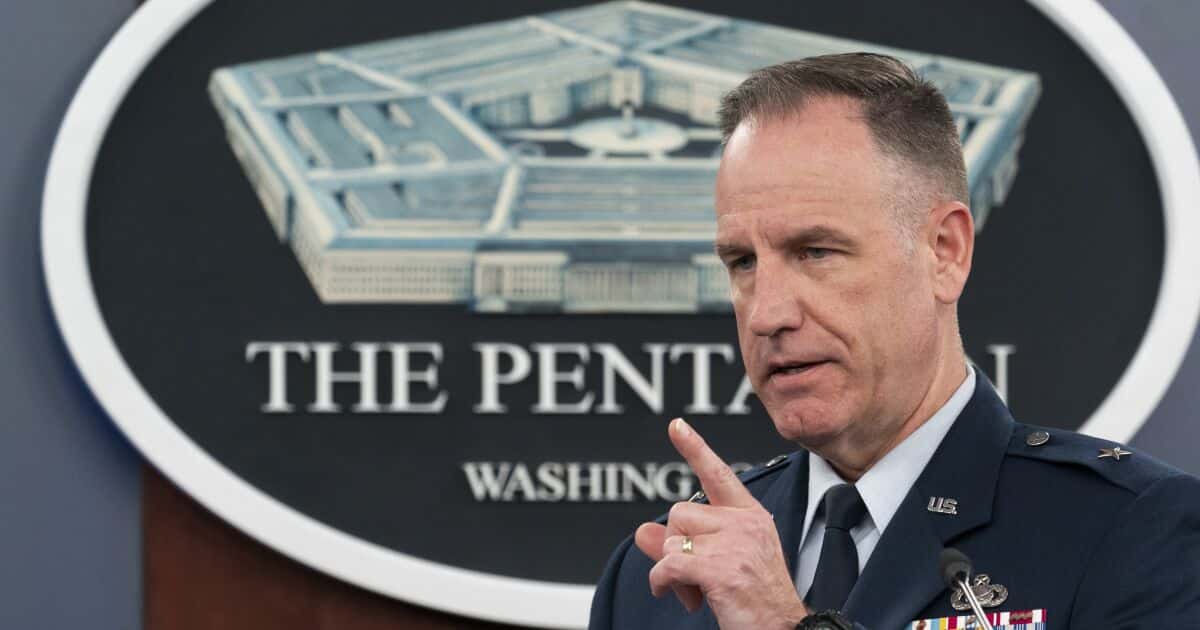 The US government said on Tuesday that Russia has informed it of its intention to conduct regular exercises of its nuclear forces amid rising tensions over the war in Ukraine.

The Pentagon and the State Department indicated that Russia had complied with the terms of the latest US-Russia arms control agreement by notifying Washington about the upcoming tests.

Although these notifications are routine under the terms of New START so that the exercises are not confused with actual hostilities, they occur at a time when the conflict in Ukraine has intensified and at a time when diplomatic contacts between the two sides have been significantly reduced.

“The United States was informed,” said Air Force General Patrick Ryder, a Pentagon spokesman. “And as we’ve underlined before, this is a regular annual exercise by Russia. And in that sense, Russia is complying with its arms control obligations and transparency commitments to issue those notifications, and that is something we will continue to monitor.”

State Department spokesman Ned Price said the notification was “important” even though “Russia continues to engage in unprovoked aggression and reckless nuclear rhetoric.”

“These notification measures ensure that we are not caught off guard and reduce the risk of misperception,” he said.

Neither the Pentagon nor the State Department provided details about the Russian notification, which came against the backdrop of Russia accusing Ukraine of plotting to use radiological cluster bombs on its own territory, the Kremlin. warned that it could trigger nuclear retaliation.