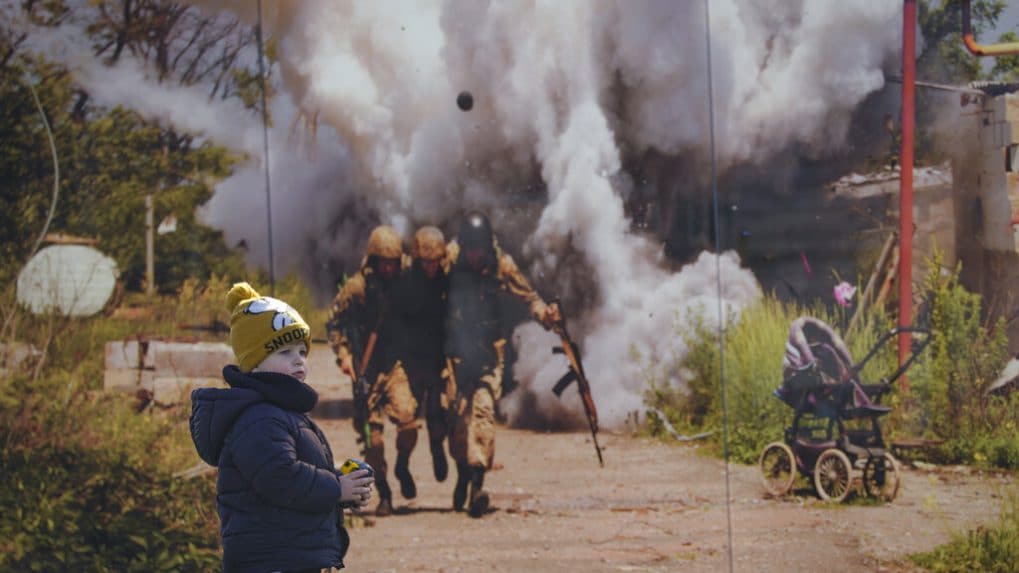 Here’s a quick recap of the day so far:

Partial ceasefire talks in the cities of Volnovakha and Mariupol are ‘ongoing’ after Ukraine accused Russia of continuing attacks despite agreeing to allow civilians to flee. Ukraine has said attacks on the cities continued on Saturday, meaning the evacuation of civilians had to be halted.

The number of refugees fleeing the Russian invasion could potentially reach 1.5 million by the end of the weekend, the head of the UN refugee agency has said. The figure is currently above 1.3 million.

NATO warned on Friday that imposing a no-fly zone could provoke full-fledged war in Europe with nuclear-armed Russia. “The only way to implement a no-fly zone is to send NATO fighter planes into Ukraine’s airspace, and then impose that no-fly zone by shooting down Russian planes,” NATO chief Jens Stoltenberg said.

Britain has urged UK nationals to consider leaving Russia following Moscow’s invasion of Ukraine. “If your presence in Russia is not essential, we strongly advise that you consider leaving by remaining commercial routes,” the Foreign Office said.

President Vladimir Putin has said western sanctions on Russia were akin to a declaration of war. He said Moscow needed to defend Russian speakers in Ukraine’s east as well as its own interests.

(With inputs from the Guardian)