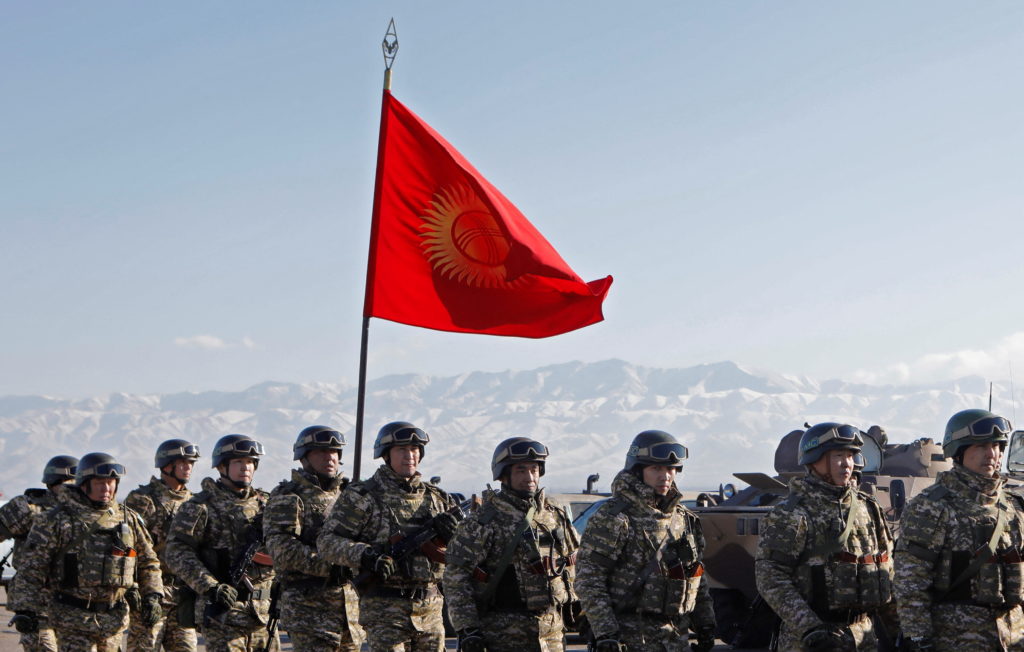 MOSCOW (AP) – The Russian Defense Ministry says all troops deployed to Kazakhstan this month by a Russia-led security coalition to help quell violent unrest have left the former Soviet nation, the last outside Moscow on Wednesday. Four military planes landed.

The Collective Security Treaty Organization, a coalition of six ex-Soviet states, deployed more than 2,000 troops to Kazakhstan two weeks ago at the request of Kazakh President Kassym-Jomart Tokayev.

Tokayev sought coalition aid after protests over fuel prices spread across the vast, oil and gas-rich country of 19 million people, which grew into a general protest against the authoritarian government and turned into violent riots, in which more than 220 people died. were killed.

A week after the forces arrived, Tokayev announced the completion of his mission on 13 January and announced a gradual withdrawal which was reported to have been completed on Wednesday.

The President said, “We have an army that has shown good results during command posts and military exercises, we were unable to utilize its potential in a critical situation and we were forced to resort to outside help. “

Also on Wednesday, Kazakhstan’s parliament supported Tokayev’s decision to replace his influential predecessor, Nursultan Nazarbayev, as the head of the National Security Council.

Shortly after the protests turned violent, Tokayev announced the expulsion of the former longtime leader from the council on 5 January. The move was seen by many as one of several concessions aimed at pacifying the angry mob and, at the same time, an attempt to end Nazarbayev’s patronage.

Nazarbayev, 81, ran Kazakhstan for 29 years after gaining independence and maintained an influential position at the top of the National Security Council after stepping down as president in 2019.

He chose Tokayev as his successor, and some observers speculated that a rift between the two may have played a role in escalating this month’s unrest.

After more than two weeks of silence, Nazarbayev released a video address on Tuesday in which he denied tensions between Kazakhstan’s ruling elite and supported Tokayev’s decision to replace him as leader of the National Security Council. Did.

He called himself “a retired, currently enjoying retirement in the capital of Kazakhstan”.