Ryzen 7000 ahead of market launch: September price drop for some Ryzen 5000 CPUs 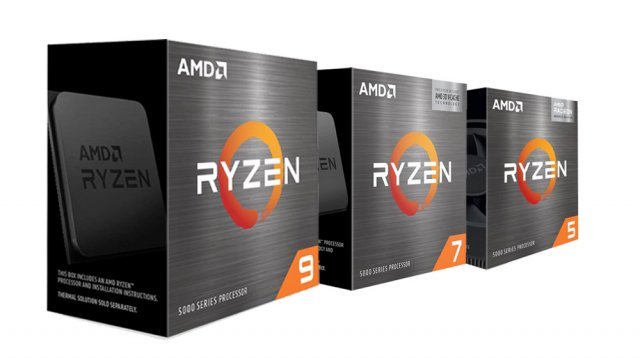 This month, with the Ryzen 7000 released, three Ryzen 5000 CPUs are going downhill in terms of price. The Ryzen 7 5700X, 5800X, and Ryzen 5 5600G have each gotten significantly cheaper since early September, while Intel’s 12400F has actually gotten more expensive.

Over the past few weeks, some Ryzen 5000 CPUs have shown their best side, namely with falling prices. This is interesting to see as AMD’s new Ryzen 7000 processors are about to launch in about ten days and hence one would expect prices to fluctuate from the previous model.

In any case, three of the top 10 processors in the PCGH price comparison experienced positive price fluctuations in September. These include the Ryzen 7 5800X, which is currently the most popular processor when compared in price. Since September 4, its price has dropped ten euros to 289 euros and remains at this level to this day. There are offers on Mindfactory for this price or a little more expensive on eBay.

The price of Ryzen 7 5700X is also seeing a drop. There has been a clear change here since September 4. The 5700X can be obtained for over 30 euros less than two weeks ago, 244.80 instead of 279 euros is the motto here. Mindfactory is the best bidder here again, followed by Equipre, where it could be ten cents more.

The third CPU in the group is the Ryzen 5 5600G, which has six instead of eight cores. Here the price fell by 16 euros to 149 euros in early September, where it is currently holding well. Again, MindFactory has the cheapest offer in stock. Otherwise, Ryzen’s situation looks like, despite the imminent market launch of the Ryzen 7000, not much is happening on the price front. The “fastest gaming CPU in the world”, the Ryzen 7 5800X3D, has been around for between 450 and 460 euros since September.

Intel’s Core i5-12400F shows that there are still processors that are priced in the opposite direction. It has been slowly but surely approaching the 200 euro mark since September. Interestingly, Intel is also about to launch a new processor series alongside the Raptor Lake, which the rumor mill sees on October 20, three weeks after the official launch on September 27.