Salesforce cuts 10% of workforce and closes some offices Salesforce will cut about 10% of its workforce “mostly in the coming weeks” and close some offices.

“The environment remains challenging and our customers are taking a more restrained approach to their purchasing decisions,” co-CEO Marc Benioff said in an email to the company’s employees.

“Our revenue shot up during the pandemic, we hired a lot of people, because of which we are facing this economic downturn, and I take responsibility for that,” he said.

Affected employees will get five months salary as compensation

Benioff said those affected by the cuts were to receive an email within an hour of the announcement.

In a form filed with the SEC released Wednesday, Salesforce said it will “select exit real estate and office space reductions within certain markets.”

The document stated that these cuts and headcount reductions were part of a restructuring plan “aimed at reducing operating costs, improving operating margins and furthering the company’s ongoing commitment to profitable growth.”

The company expects to spend between $1 billion and $1.4 billion on employee transition, severance pay, employee benefits and stock-based compensation.

In addition, exit fees of $450 million to $650 million related to reductions in its office space. 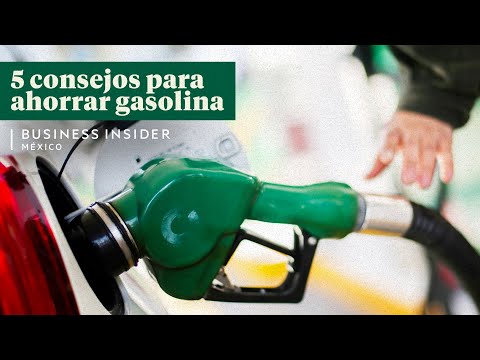