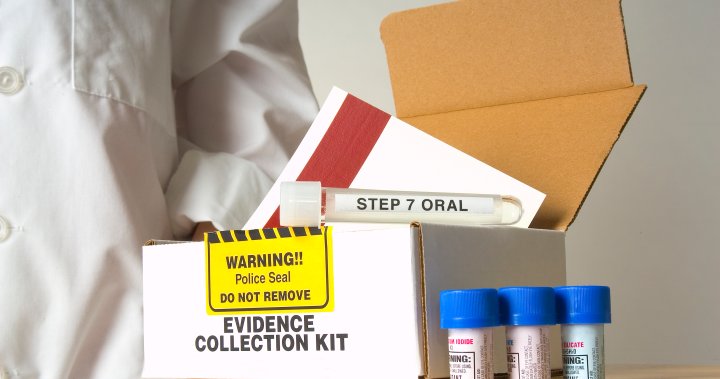 The San Francisco Police Department has been accused of using a woman’s DNA collected from a rape kit to link her to a crime, in a move the city’s district attorney says is “legally and ethically wrong.”

In a story first reported by the San Francisco Chronicle, the district attorney’s office alleges that the city’s police crime lab has been identifying suspects of crime using a database of DNA collected from victims of rape and sexual assault.

District attorney Chesa Boudin told the Chronicle that his office learned of the practice last week, and said that the use of victim DNA might violate laws related to unreasonable searches and seizures, as well as the California Victims’ Bill of Rights.

Getting a rape kit can be re-traumatizing. Having that DNA placed in a database for future use creates yet another incentive not to do it. It’s unacceptable.

We’re determining whether a change in state law is needed to prevent this from happening again. https://t.co/t5Rlqsirdg

On Monday, Boudin told The Associated Press that he was aware of one woman who was recently arrested for a felony property crime based on her DNA that was collected years ago during a domestic violence-involved rape examination.

He didn’t provide many details about the case, but said his office is investigating if there are other victims of sexual assault that have been arrested based on their DNA.

“Rapes and sexual assault are violent, dehumanizing, and traumatic. I am disturbed that victims who have the courage to undergo an invasive examination to help identify their perpetrators are being treated like criminals rather than supported as crime victims,” ​​Boudin said in a statement.

“We should encourage survivors to come forward — not collect evidence to use against them in the future.”

San Francisco Supervisor Hillary Ronen told NBC News that she’s asked the city attorney’s office to draft legislation that only allows the use of rape kit evidence to investigate the sexual assault.

“There are already enormous barriers for victims of rape to come forward to report the crime,” Ronen said.

“I have asked to the city attorney to draft legislation to prevent DNA evidence — or any sort of evidence from a victim’s rape kit — to be used for anything other than investigating that rape. Rape victims’ DNA should be protected at all levels of government, anywhere.”

According to SFGate, this is not the first time San Francisco’s police department has faced scrutiny related to its mishandling of sexual assault cases.

According to the newspaper, a 2014 investigation found that over the course of a decade the police failed to test more than 700 rape kits.