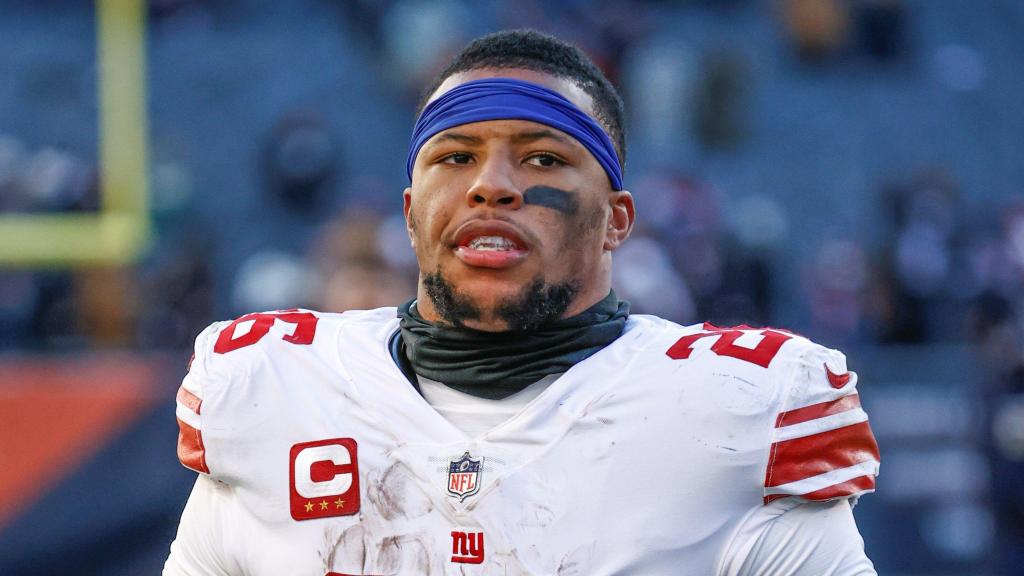 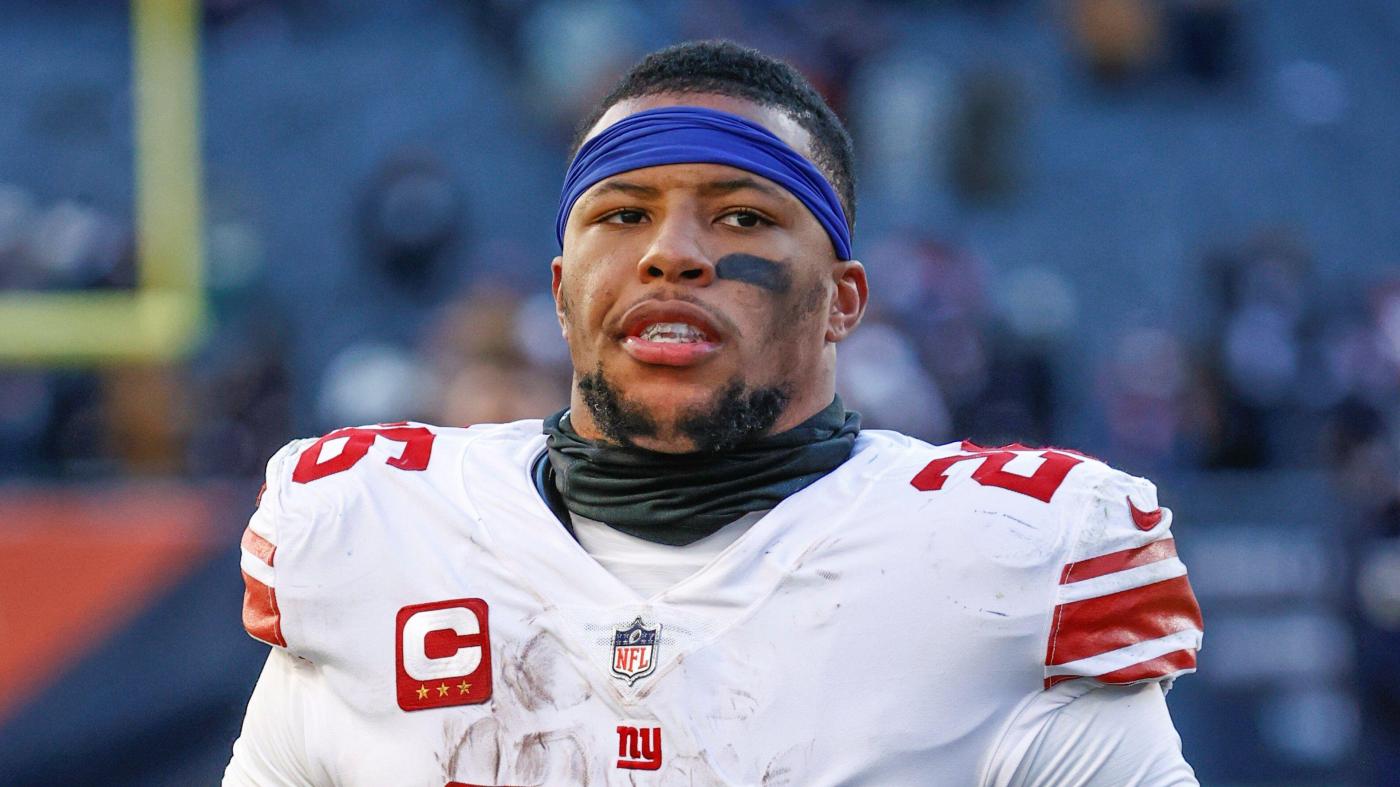 Cutting Booker cleared only $2.125 million in cap space for 2022, not even half of the $5 million saved by Kyle Rudolph’s release earlier Wednesday.

Booker, 30, is a well-rounded and reliable back who performed admirably in Barkley’s absence last season and wasn’t terribly expensive.

Cutting him puts the Giants in the market for a possible mid-round running back in the NFL Draft, or on the bargain bin free agent market, where Schoen already brought Antonio Williams over from Buffalo on a futures deal.

But the bigger question is whether Booker’s release means Barkley is suddenly safe.

It’s possible that it does, purely due to the bottom line: Several sources believe a Barkley trade wouldn’t be worth it for the Giants because they wouldn’t recoup any fair value in a trade.

Three league sources, who were asked about the likely return in a Barkley trade, speculated the Giants might get a fifth-round pick if they ate some of Barkley’s $7.2 million salary.

Ask yourself: if the Giants want to give Daniel Jones every chance to succeed, would it be worth it to remove Barkley from his offense entirely for that little in return while also eating money?

If that’s the ceiling on a trade price, Schoen might opt ​​to start the season with Barkley on the team. In that case, a bounce-back Barkley season could improve his win total and maybe make him more attractive in a midseason trade, too.

That said, running it back with Barkley might not be as easy after Schoen’s comments on Tuesday. It could be hard to un-ring that bell.

The GM’s announcement that he’s “open to everything,” including entertaining calls on Barkley, got the attention of a lot of people around the league, including players.

“Are they really gonna trade Saquon,” one player asked in a cold call to the Daily News Tuesday night.

There’s also the possibility Schoen would entertain Barkley trades that included more players and picks involved to balance it out and make it more palatable.

He only has cleared $7.125 million so far of the $40 million he intends to wipe clean, so multi-player trades undoubtedly are on the table.

Barkley and the Giants are both in a weird place here, though, because it’s hard to envision the team re-signing him to the kind of contract extension that he would feel he deserves.

And if they trade him, they’re not just sending the player to another team; they’re also putting the conundrum of Barkley’s need for a new deal on that new team.

Barkley, 25, has a special talent when healthy. So with NC State tackle Ickey Ekwonu possibly in the Giants’ sights at the No. 5 overall pick, maybe the dynamic back would erupt behind an improved offensive line.

There are teams that could make sense as Barkley suitors, however, even if the list of who needs a running back and also could afford Barkley might be short.

The Buffalo Bills, Schoen’s old team, don’t have a true No. 1 back and might take a flier on a weapon who could help put them over the top. The Los Angeles Chargers have ample cap space and need a reliable back to complement Austin Ekeler. The Miami Dolphins are installing a new offense under Mike McDaniel with no clear main back.

The Giants hold nine draft picks, too, so they can easily and cheaply replenish their backfield with a promising mid-rounder like Notre Dame’s Kyren Williams and go from there.

So does an underwhelming possible trade market, combined with Booker’s release, make it more likely that Barkley remains a Giant? Maybe.

But Schoen still seemingly is willing to accept calls on Barkley with an eye for a trade at the right price.