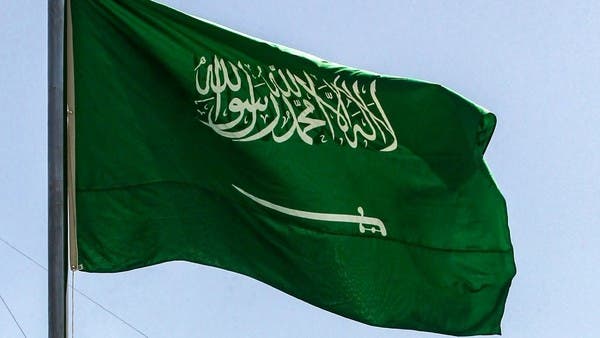 Awami also reportedly kept weapons and explosives in his house and had RPGs, Molotov cocktails and equipment to make the explosives.

Hussein bin Ali al-Abu Abdullah, also a Saudi national, was found to have worked with terrorists and financed terrorist operations by obtaining arms and ammunition for the shooting of a member of the security forces and obstructing security in the kingdom. was found guilty of committing

Mohamed Abdelbassett al-Mualami, a Yemeni national, was convicted of illegally entering the kingdom to join the “terrorist” Iran-backed Houthi militia and carrying out a terrorist operation.

Mualami was also found guilty of spying for the Houthis and sharing coordinates of military positions in the kingdom with the Houthis, the interior ministry said, adding that his spying had targeted a position in Saudi Arabia.

The criminal court sentenced all three men to death, and the decision was approved by the Court of Appeal and the Supreme Court, the ministry said, adding that a royal order was issued to enforce the verdict accordingly.

All three people were put to death on Saturday.

Read Also:  Getting Started With a Citizen Developer Program