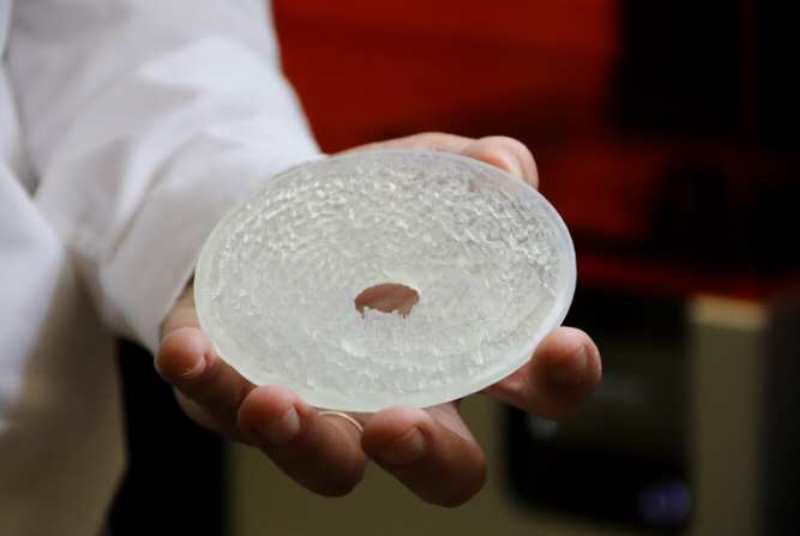 Thanks to the precision shown in the therapeutic effects during the treatment of neurological diseases, the potential of the focused ultrasound.

However, in areas related to the central nervous system, its application can have a detrimental impact. This, due to the degradation effects that it could cause on the skull bones, added also to the fact that the deep structures of the brain have a complex and extensive distribution.

It is in this instance where a team of scientists from the Polytechnic University of Valencia (UPV), together with the Higher Council for Scientific Research (CSIC) and Columbia University, have joined forces to develop a solution to this problem.

The answer to this could be found in the creation of 3D acoustic hologramswhich would allow carrying out a better approach to the blood brain barrier and facilitated thereby the administration of therapeutic drugs for the treatment of pathologies associated with the deterioration of the central nervous system, such as Alzheimer’s and Parkinson’s.

This is how the team in charge tested the potential of these 3D acoustic holograms on an animal model, in order to find a new method that helps counteract and significantly reduce the effects generated by the manifestation of these diseases.

Regarding its operation, this acoustic hologram is placed in front of a speaker-shaped ultrasonic emitter and then crossed by a wave.

In turn, a cone filled with water It is placed in contact with the skull, serving as a means to allow the propagation of the wave before impacting the patient.

The wave then passes through the skull until it ends at the brain area selected as a target. While this is happening in the bloodstream, some microbubbles that exert a vibration when reaching the capillaries of the brain and coincide with the ultrasound.

Read Also:  While many try to live with the virus, China has zero tolerance

It is at this point that they occur small cracks in the epithelial tissue of the blood-brain barrier, which will serve as an access point to the drug molecules intended for the treatment of Alzheimer’s, Parkinson’s or any other pathology that is affecting the central nervous system.

At the moment the team involved in the project is carrying out more tests of this technology in macaques. Even so, they already have the first protocols in the design phase to launch their experimentation in humans, focusing on the treatment of brain tumors and the study of brain neurostimulation.

How can an emotional coach help you achieve balance and achieve wellness?

To my son born during the climate crisis: get mad and get ready