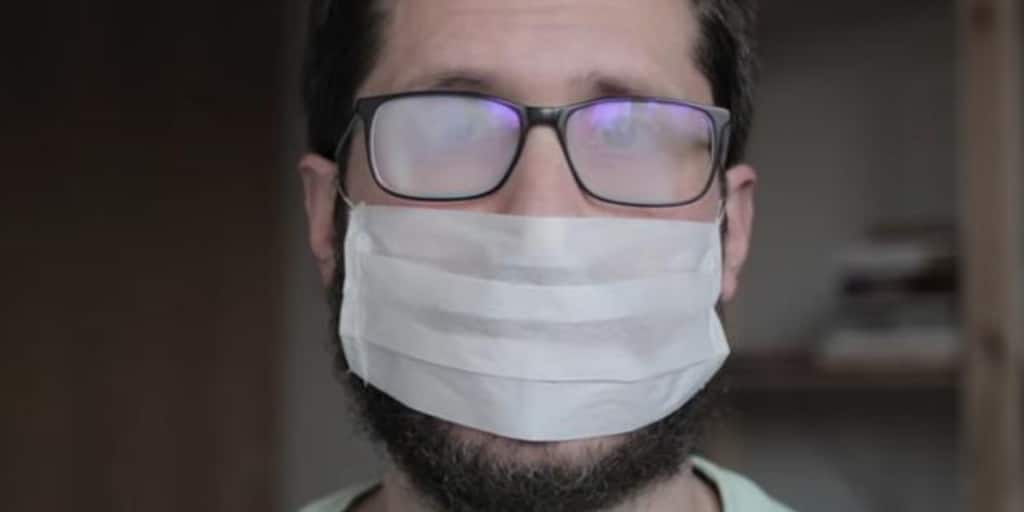 Researchers at the Zurich Institute of Technology (ETH Zurich) have developed A new transparent gold nanocoating Which takes advantage of sunlight to heat the lenses of the glasses, thus preventing them from fogging up in humid conditions.

The team, led by Professors Dimos Poliakkos and Thomas Schutzius, notes that their coating is made using methods that are widely used in manufacturing.

ETH Zurich has applied for a patent on a coating that could also be applied to car windshields.

When moisture in the air or from one’s breath hits a cold lens and then condenses into visible droplets, the lens becomes cloudy. This is more common in winter, when people enter heated buildings or vehicles from outside, and is now worn year-round.

The special feature of the new coating is that Selectively absorbs solar radiation, Half of the energy contained in sunlight resides in the infrared spectrum, the other half in the spectrum of visible light and UV radiation.

“Our coating absorbs a large portion of the infrared radiation, causing it to heat up to 8 °C,” explained ETH doctoral student Evan Hechler.

The invention absorbs only a small fraction of the radiation in the visible range, which is why the coating is transparent.

The new coating takes a different approach than traditional anti-fog methods. Traditionally, surfaces are coated with water-attracting (hydrophilic) molecules, resulting in an even distribution of condensation.

This is how anti-fog sprays work. But the new method, instead, heats the surfaceThus preventing moisture-induced condensation from forming in the first place.

This is the same principle used for the rear window of a car. But, as Heckler points out, electric heating is inefficient and wastes energy. In contrast, the new cladding is passively heated and requires no additional energy sources during the day.