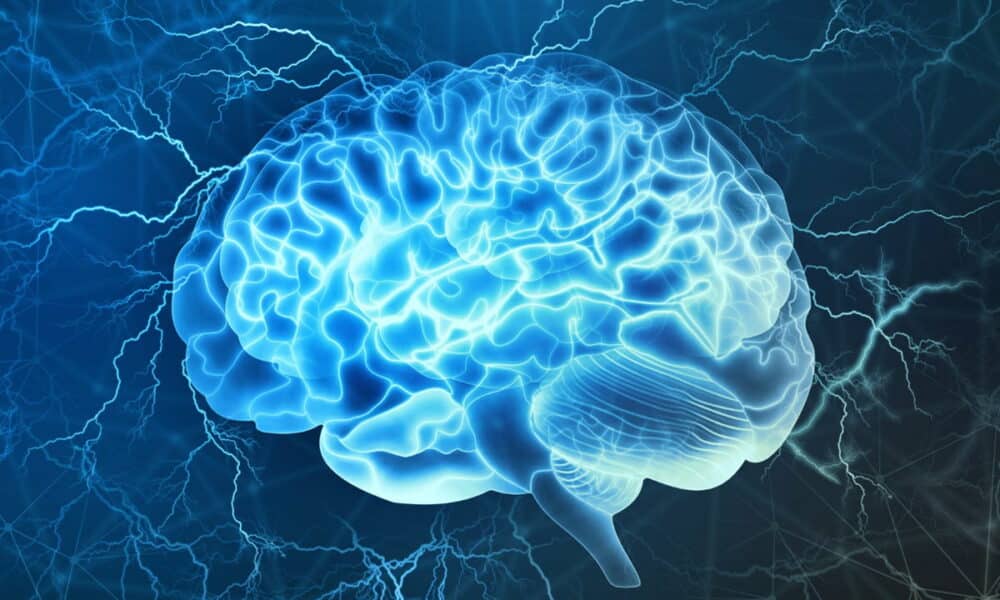 Alzheimer’s disease is the most common form of dementia, but diagnosis remains a challenge, especially in the early stages of the disease. A group of American scientists has developed a new detection method A simple blood test that simplifies the task and avoids other more expensive and painful tests,

Alzheimer’s is an incurable and terminal neurodegenerative disease. If you’ve had the misfortune of having a close relative with the disease, you’ll know that it’s terrifying because of the cognitive decline and behavioral disorders it causes in patients. It usually appears after age 65, although cases have been reported as early as age 40. May be confused by attitudes associated with aging And so an early diagnosis is needed – even without treatment – ​​as early as possible to address the disease with technology and medication that can at least alleviate it.

For an accurate diagnosis, it is necessary to detect various markers, abnormal accumulation of amyloid proteins, and neurodegeneration, the slow and progressive loss of neuronal cells in specific areas of the brain. Current diagnostic techniques include a combination of brain imaging done with specialized scanners and CSF analysis. The former are very expensive and not always accessible, and in the case of lumbar dissection, painful.

It is clear that only a reliable blood test will be used a very important step in the detection of disease, Although current blood tests can accurately detect abnormalities in amyloid and tau proteins, it has been more difficult to detect markers of nerve cell damage specific to the brain. Scientists at the University of Pittsburgh in Pennsylvania have developed an antibody-based assay capable of detecting the tau protein specific for Alzheimer’s disease.

The research, published in the journal Brain and carried out on 600 patients at different stages of Alzheimer’s disease, found that the levels of the proteins used were related to CSF ​​(cerebrospinal fluid collection) levels. and can reliably distinguish Alzheimer’s from other neurodegenerative diseases, The levels of the protein also correlated closely with the severity of amyloid plaques and tau tangles in the brain tissue of people who died of the disease.

“A blood test is inexpensive, safe, and easy to administer, and may improve clinical confidence in the diagnosis of Alzheimer’s disease and the selection of participants for clinical trials and disease surveillance”Explained to the person in charge of the investigation.

The next step will be to validate the test in a wider range of patients, including those from different racial and ethnic backgrounds, and suffering from different stages of memory loss or other possible symptoms of dementia. Scientists hope that monitoring levels of this tau protein through a simple blood test could improve the design of clinical trials for the treatment of Alzheimer’s disease.