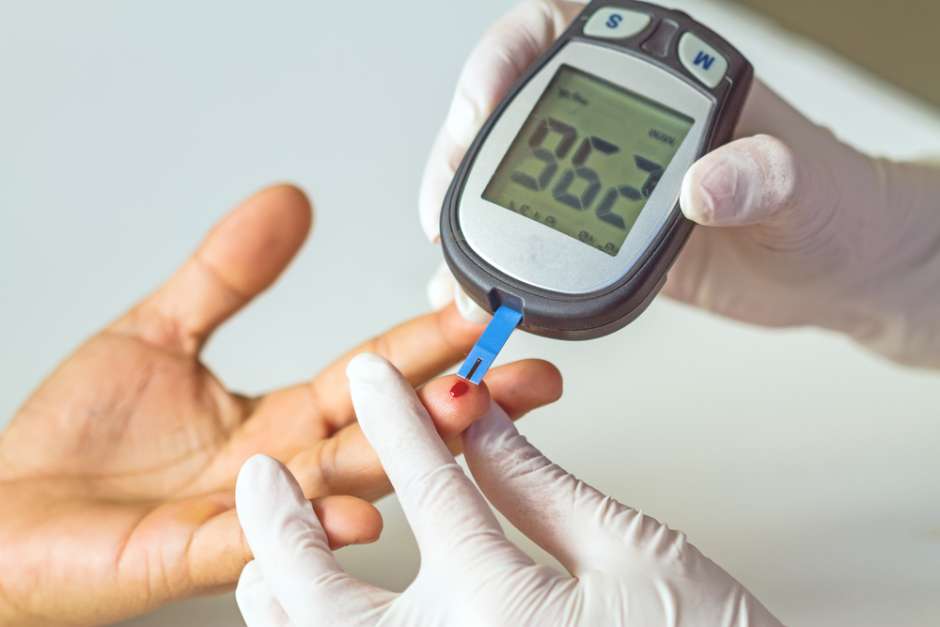 Dionysi describes diabetes as a disease that causes “a state of insulin deficiency, hyperglycemia, or high blood sugar, which over time brings on acute or chronic complications. Type 1, in children and adolescents.” And type 2 is most common in adults”, commented the doctor, in 80% of cases of diabetes, it is type 2.

“Generally it is associated with risk factors, sedentary lifestyle, poor diet and genetic inheritance,” said the diabetologist, for whom, in the increase in disease incidence in Misiones, several factors converged.

“The pandemic brought many people with anxiety and depression, which are directly related to diabetes”

For Dionissi, a sedentary lifestyle, “not going to the doctor – there are patients we are seeing now and haven’t seen for 3 years – added to the same pathology as people who had covid (coronavirus 2) , they started or got worse with diabetes.. (Covid-19) is a viral disease that causes a great inflammation and in predisposed people, it causes them to develop diabetes prematurely,” explained the doctor.

However, “the sedentary lifestyle, which he saw the most in (quarantine) and the temptation to stay indoors, is the temptation to latch on to food. The pandemic brought many people with anxiety and depression, which have a direct link to diabetes, which can worsen pre-existing diabetes or trigger it,” Dionissi said of the months-long quarantine caused by the government-announced confinement. Explained the influences of Alberto Fernandez and Christina Kirchner.

Changing habits and lifestyle key to preventing and treating diabetes

Dionisi, on the other hand, stressed that the biggest obstacle for people with diabetes is not medication, but a change in habits. “Diabetes is a chronic pathology at the age at which it appears. It forces you to develop a lifestyle that is different from your own. Not everyone is ready for that change: eating a certain way, doing physical activity, Frequently consulting doctors, looking at metabolic control and whatever, complications associated with diabetes,” he said.

“The biggest problem is not the medicine but the lifestyle. They have more problems with following a diet and with physical activity,” said the doctor.

In addition, Dionissi confirmed that there is an association between diabetes, obesity, high blood pressure, and increased cholesterol and triglycerides. “Increasing obesity in a population opens the door to having or worsening high blood pressure and cholesterol. And it increases cardiovascular complications, strokes and heart attacks. It all worsens with a sedentary lifestyle and poor diet. A vicious cycle in what can be called metabolic syndrome”, he explained.

Meanwhile, patients age 40 or older without a diagnosis of diabetes, but with high levels of cholesterol and triglycerides, force a professional to look for or rule out the presence of an autoimmune disease. Faced with a person who “has a cholesterol problem”, there is an obligation to seek professional “diabetes. (cholesterol) is also a consequence. Because diabetes causes dyslipidemia (an increase in bad cholesterol, in good cholesterol). decrease and increase in triglycerides) which is called diabetic dyslipidemia,” he specified.