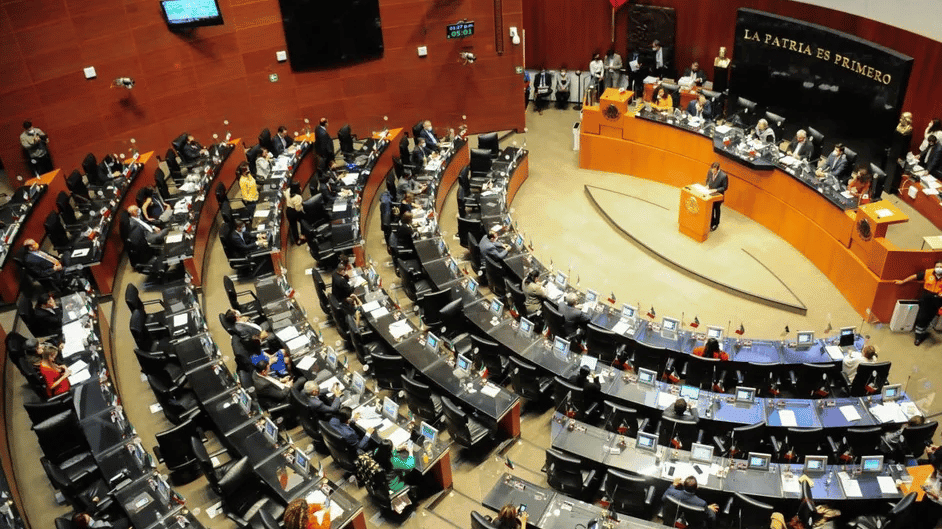 In coordination with the Civil Protection Secretariat (SSC), the Senate of the Republic will seek to update the legal framework and resolve legal gaps to prevent the manufacture of firearms with polymers and resins by means of 3D printers.

It was said by the President of the Senate, alejandro armantA, By requesting the legislative committees of the security sector to analyze and participate in the matter.

“I am also going to coordinate with the Security Secretary, Rosa Isela Rodríguez, who is a people person who is always very willing to listen and share information, to ask her how we can come up with the regulatory framework to be able to support from the Senate. Regulating and preventing these types of aspects, undoubtedly it is delicate”, said the Morenista legislator.

Millennium found out this week The Secretary of National Defense (Cedena) has been alerted. About a hint of a possible wave of firearms manufactured on 3D printers by his military attaché in Belgium.

Diplomatic sources, in turn, warned that the legal vacuum with respect to 3D weapons is such that Printers can enter the country without any major problems through customsWhile schemes for making weapons with polymers and resins can be found on the Internet.

He elaborated that it has already been recommended to the President’s government. Andres Manuel Lopez Obrador Analyze the early legal framework designed in the United States to combat 3D weapons.

When asked about this, Senator Armenta acknowledged the legal void in the face of technological advances for the manufacture of weapons and explained that it was a National security matter.

,As President of the Senate, will you call on commissions, legislators, to speed up legislation on this matter given the risks this situation poses, including to national security?, He was interrogated.

Morena’s representative, however, expressed his certainty The Secretariat of the Interior and Security is already addressing the issue.

Regarding the upcoming work meeting with the secretary Rosa Isela Rodriguez To delve into the issue of manufacturing weapons in 3D printers, Puebla’s legislator explained:

“I’m going to go to Secretary Rosa Isella not just to tell this, that they certainly already know about it, but to tell them how we help with the relevant commissions, but this That’s because they’re respective commissions, because I greatly respect the competitiveness of each senator.

At the same time, as confirmed by consulted diplomatic sources, the United States Department of Alcohol, Tobacco, Firearms and Explosives (ATF) trained the government of Mexico to combat and detect weapons manufactured in 3D printers Will do To stop the arsenal of organized crime.

Although the presence of magic weapons in Mexico and Jalisco New Generation Cartel As companies like Colt have begun setting up their own arms factories, copying the model, the ATF is also concerned about the proliferation of new 3D weapons.