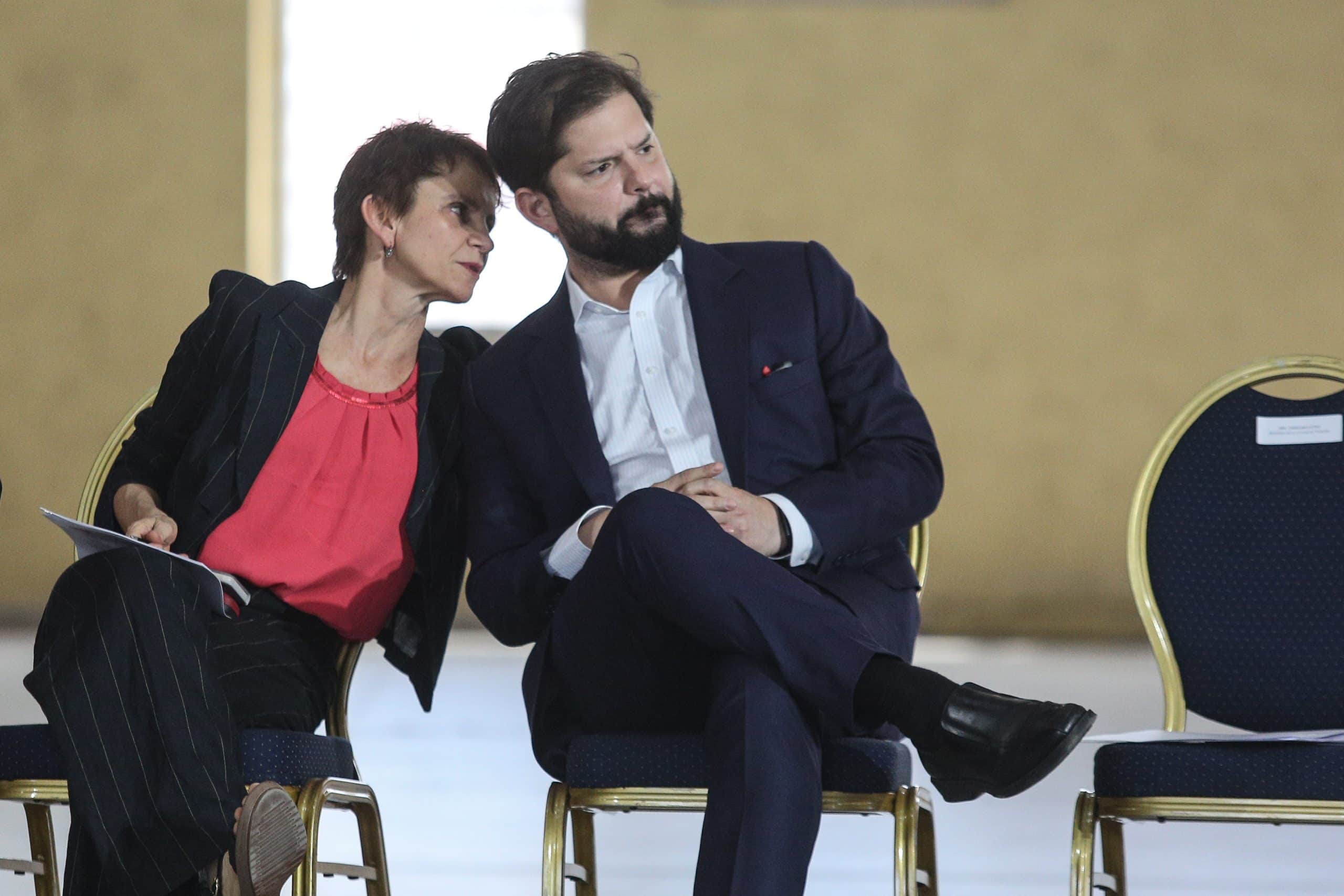 The security crisis facing the country has particularly affected the northern macrozone, where organized crime, crime, drug trafficking and irregular migration are manifested with particular force. This week, Undersecretary of the Interior Manuel Monsalve refused to impose a state of emergency in the region and Minister of Portfolio Carolina Toha, who travels to Arica today Friday, called for confidence in the actions taken by the government . in the subject.

In this regard, Luz Ebensperger, senator from Tarapacá, said in Mirada Libero that “no one can be sure because no matter how much one believes that sooner or later the government will implement some measures, All we ask is that something be done todayNow, in the short term.

Ebensperger recalled that the Tarapacá region has a rate of 6 murders per 100,000 residents, compared to the national average of 2.3 per 100,000 residents. “There is no place where you can be safe and this was said by the chief prosecutor of the region, Eduardo Rios. So, when a chief prosecutor says this, how can the minister say peace of mind? Why does neither the Minister of the Interior nor the President visit the region, which is suffering the consequences of uncontrolled immigration and crime every day?,

The senator, who was also the mayor of Tarapacá between 2010 and 2014, insisted that “The only measure that can give people peace of mind is a state of exception, One is that mildly, without visiting the area, they dismiss it because they say they are going to implement the measures. Well, until that happens, declare a state of emergency in the Tarapacá region!”

He cautioned that the state of exception does not solve any fundamental problems, “but it gives residents a sense of security so that the government has time to implement the measures it says.”

Ebensperger referred to the security agreement announced by Minister Carolina Toha a few weeks ago, for which she invited all political parties to a roundtable: “The projects that President Boric announced today are the best way for the country to face the security crisis. discussed. They are good proposals, but all are medium and long term. You have to include short term measures, otherwise it will not have an impact. A bill, no matter how urgent you put it, It will take 3 or 4 months to get implemented.

With regard to the nomination of Marta Herrera as the government’s candidate for national prosecutor (who will present her proposal to the Senate this Monday), Ebensperger indicated that “I don’t think there is a more important post than the National Prosecutor to appointWho is a key person facing any security table or measures that are to be implemented in this regard”.