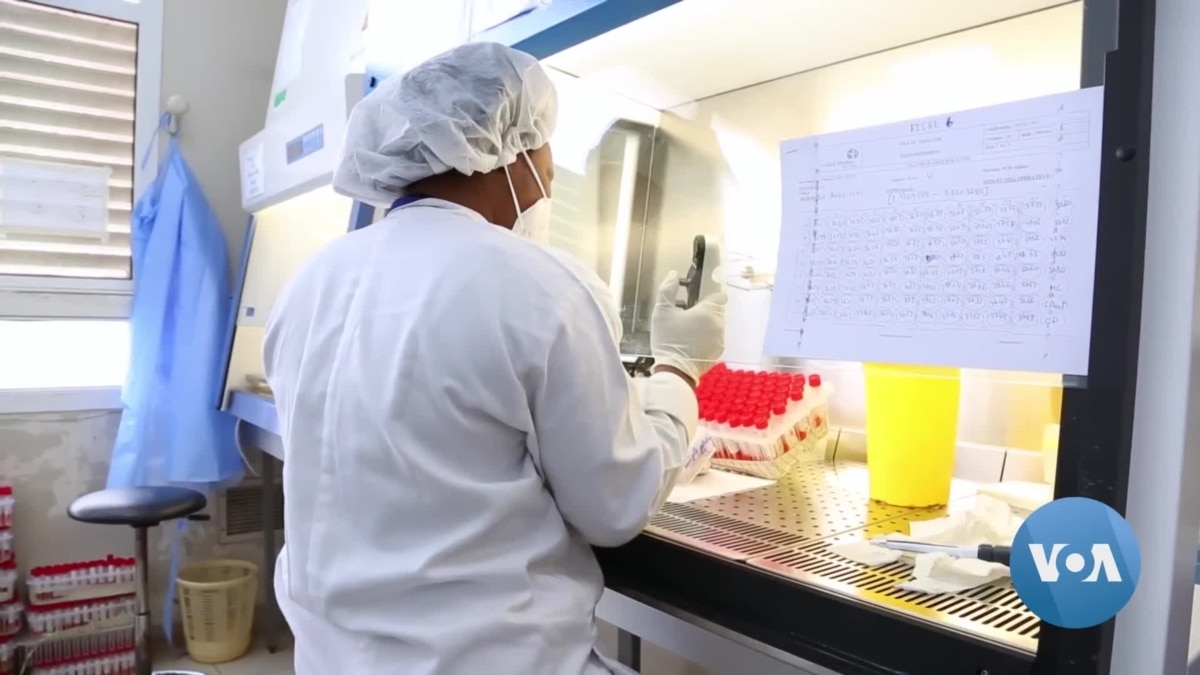 The COVID-19 pandemic has exposed stark vaccine inequities among high- and low-income nations and has underscored Africa’s dependence on outside countries for shots. A new initiative in Senegal, however, hopes to reduce that inequity and make the continent more vaccine self-sufficient.

Senegal administered its first doses to the public in March 2021, months after COVID-19 vaccines had become available in the West.

Since then, supplies repeatedly have run dry in Senegal and other African countries that have relied on the international community for the vaccines. Today, 11% of Africans are fully vaccinated, according to the Africa Centers for Disease Control and Prevention, compared with 64% in the US, according to the US CDC, and 85% in Britain, according to the UK’s government’s coronavirus dashboard.

But scientists are aiming to change that. Last week, scientists in South Africa announced they had successfully made a copy of the Moderna vaccine, and a new initiative at the Pasteur Institute in Dakar is on a similar track. The institute has partnered with BioNTech to build a production facility for its mRNA vaccines.

“Africa has been somehow left a little bit behind when it comes to supply of vaccines,” said Amadou Sall, the director of the Pasteur Institute. “The need to make sure that we have control over our supply is something that is critically important in terms of health security. Having a different level of protection in different parts of the world won’t help control and end this pandemic.”

Africa currently imports 99 percent of all its vaccines. The new facility is scheduled to open later this year and produce 300 million COVID doses annually.

The institute hopes to manufacture vaccines not just for the next pandemic, but also for endemic diseases such as measles and polio. Doses would be distributed throughout West Africa and perhaps even the entire continent.

“The whole philosophy that we have here is really to make sure that Africa becomes self-sufficient by building vaccines in Africa for Africa,” Sall said.

Producing vaccines is already a tall task under the best of circumstances, because it requires a great deal of capital and technological prowess. To repeat the process in a low-income country would be a massive accomplishment.

“The standards are indeed getting higher and higher,” said Antoine Diatta, the vaccine quality control manager at the Pasteur Institute. “It requires a level of human resources and skills that are extremely high as well. It’s not always within reach or easily found in Africa because it’s new technology.”

But the institute already produces yellow fever vaccines. Scientists there have been manufacturing them for decades.

The institute “has a certain expertise in the domain of vaccine development,” said Dr. Ousseynou Badiane, the director of Senegal’s expanded immunization program. “So there’s nothing to prevent them from producing another that’s developed elsewhere.”

Misinformation about COVID-19 vaccines has run rampant throughout Africa. If the vaccines were made locally, Badiane said, it could help increase the number of people willing to get the jab.

“There’s a lot of misinformation and rumors, especially surrounding clinical trials,” Badiane said. “If they’re made in Africa by Africans, it could increase the level of trust.”

WHO: New vaccines should be developed to keep pace with COVID variants

Joe Biden Continues To Work Even Though Hasn’t Recovered From Covid-19, Meets US Officials From CEO

US overdose deaths jump for blacks, Native Americans during pandemic

WHO: 25 million children did not receive routine vaccinations due to COVID

The White House emphasizes vaccines, boosters and tests against the BA.5 subvariant of the coronavirus

Novel coronavirus mutant sparks concern in India and beyond