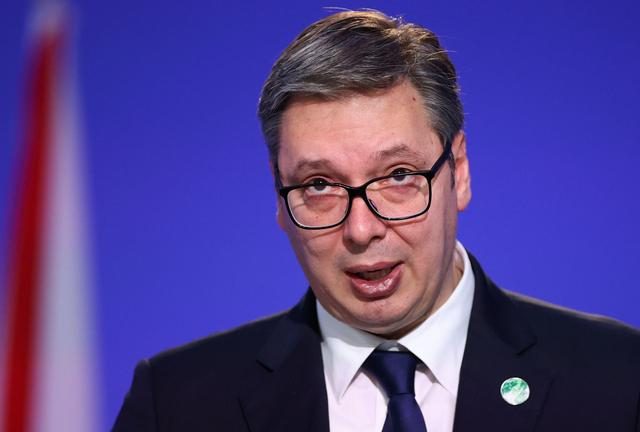 In the statement, Vucic also accused the Australian government of lying.

“They (Australian government) thought that their 10-day treatment with Djokovic would embarrass them. But no, they have embarrassed themselves.”

“Djokovic can return to his country (Serbia) with his head held high.”

Vucic is adamant that there have always been political accusations over policies regarding Djokovic. In addition, elections will be held in Australia next May.

“I spoke to Novak Djokovic shortly after the appeals court decision was read. And I encourage that,” he said.

“We hope to see him soon when he returns to his country, where he is always warmly welcomed.”

“You’ve seen a lot of lies in that trial,”

“They say the number of people vaccinated in Serbia is less than 50 percent, even though the official figure is 58 percent,”

“Don’t forget, this figure is already higher than in many EU countries. It’s really a pointless argument, but it’s not impossible in Orwellian society.”

“I thank the Australian people because I believe they love the Serbian people,”

Australia deported world number one Novak Djokovic after a federal court on Sunday upheld the government’s decision to revoke his visa.

The reason is that Djokovic’s decision not to vaccinate against COVID-19 could pose a risk to the country.

A unanimous decision by three judges shocked the world top ranking to chase a record 21st Grand Slam victory at the Australian Open after the drama of her 10-day arrival in Australia.

The Serb was first detained by immigration officials on 6 January, ordered to be released by a court on 10 January, and then detained again on Saturday.