Serena Williams fell to Tomljanovic and ended her legendary career

Serena Williams, the most influential tennis player of the century on the women’s circuit and a benchmark for the sport in general, Tonight he ends his illustrious 40-year career Which keeps him one of the best ever, and decided to say goodbye to him in tears at the US Open in New York, the tournament he had always dreamed of winning as a kid.

The curtain on Serena’s career fell after losing to Australia’s Ajla Tomljanovic in three thrilling sets 7-5, 6-7(4), 6-1 in more than three hours.

Serena’s last exposure to the racket world saw her surrounded by public affection, which filled the Arthur Ashe Center Court at the Billie Jean King Tennis Center complex in the Queen’s neighborhood.

She was not alone in her departure, but was surrounded by the affections of her daughter Olympia, her husband Alexis Ohanian, her mother Oracene Price, and her older sister Venus, the mirror to whom she began playing tennis.

Serena: How are you going to do it in the tie-break?

Serena Williams won 367 “major matches”, the most in women’s tennis history, She has also won the US Open six times, tied with Chris Evert for the most number of women in the Open Era.

the moment he decided to retire

Serena began saying goodbye last August 9, when she chose Vogue, the US magazine exclusive to the fashion world, to communicate her decision.

Serena told Vogue, “I don’t like the word retirement, I like to think that I am at a point in my life where I can dedicate myself to other things that are important to me by taking a break from tennis.” Huh.” 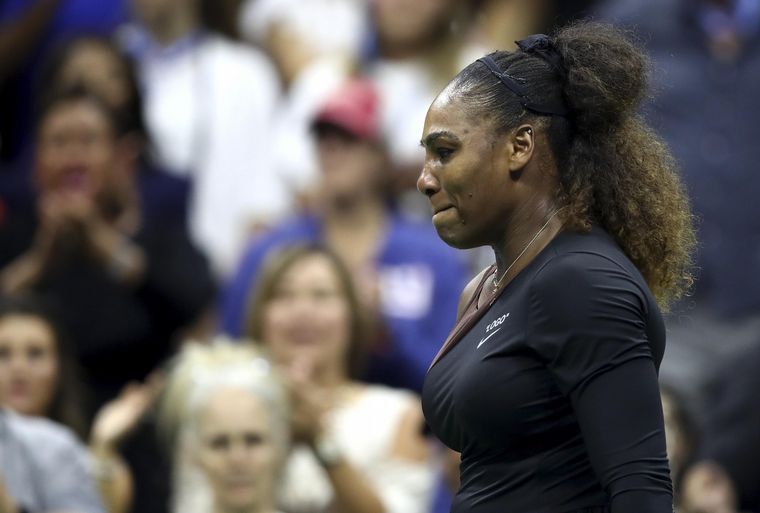 And he decided to say goodbye to the US Open, something that was not accidental, because when he started playing tennis with his father Richard and his older sister Venus, he dreamed of winning it one day, and he did it six times. did. , in the 1999, 2002, 2008, 2012, 2013 and 2014 editions, to consolidate her collection of 23 Grand Slam titles, one less than Australian Margaret Court, the owner of the absolute record.

The passion to match the court has haunted her for the past five years, as her victory in the “Major” came to a halt in 2017 when she won the Australian Open, her 23rd title.

After that consecration at Melbourne Park, Serena disappeared from tennis for a few months, left the circuit and little was known about her life.

However, about three months later, she uploaded a photo to her social network with a belly and the message “20 weeks” to announce to the world that she was pregnant. 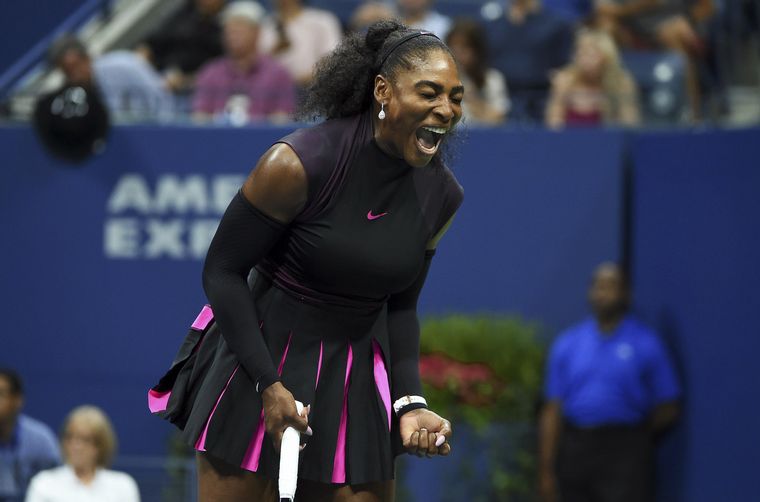 It wasn’t hard to do the math to figure out that she picked up the trophy in Melbourne pregnant with Olympia, and that’s why when she reappeared at Roland Garros the following year, she made everyone in Paris only talk about her. managed to do.

In the years following 2017, she continued to watch matches off the court and tried, although she was unable to do so in the finals she lost at Wimbledon (2018 and 2019) or the US Open (2018 and 2019), when that goal was frustrated. . By German Angelique Kerber, Japanese Nomi Osaka, Romanian Simona Halep and Canadian Bianca Andreescu.

a fighter for equality

Her role extended far beyond tennis and the court, as she featured other aspects that generated admiration, such as being a mother and living in the aristocracy, or being an exceptional businesswoman who multiplied her fortune, and Also led the fight for women’s rights on the circuitAmong other things, achieving that the rewards were equal to those of men.

His black Lycra suits have been paraded through the Bois de Boulogne in Paris, New York, Melbourne, Moscow, Beijing or Berlin, and his variations have also appeared on a few occasions in Argentina.