Sergio Massa arrives in the US: his full agenda and dollar earnings expected to lower inflation

The meeting of the technical team of the Palacio de Hacienda with the IMF staff has also started from today. The Secretary of Economic Policy, Gabriel Rubinstein, was present at the meeting whose pivot was a second review of the deal with the organization, whose agenda would parallel Massa’s in Washington.

In the event that the revision of targets, in particular reserves and fiscal deficit, is the green light, The fund will enable disbursement of US$4 billion thereby increasing the Central Bank treasury, But they will be in the Special Drawing Right (SDR) which will be used to pay the maturity of the agreement with the agency.

In addition, possible amendments will be discussed to meet the new challenges posed by the prolongation of the war between Ukraine and Russia and the impact on Argentina’s economy.

Massa’s agenda includes meetings with companies, investors and organizations aimed at improving Foreign Exchange Earnings: A factor that ministers consider to be the key to reducing high inflation.

Sergio Massa’s agenda for this Tuesday in the United States

The agenda that Massa will develop during the first day of his US activity in Washington tomorrow includes a working breakfast Ricardo Zuniga, Under Secretary for Western Hemisphere Affairs at the State Department and Special Envoy for the Northern Triangle. 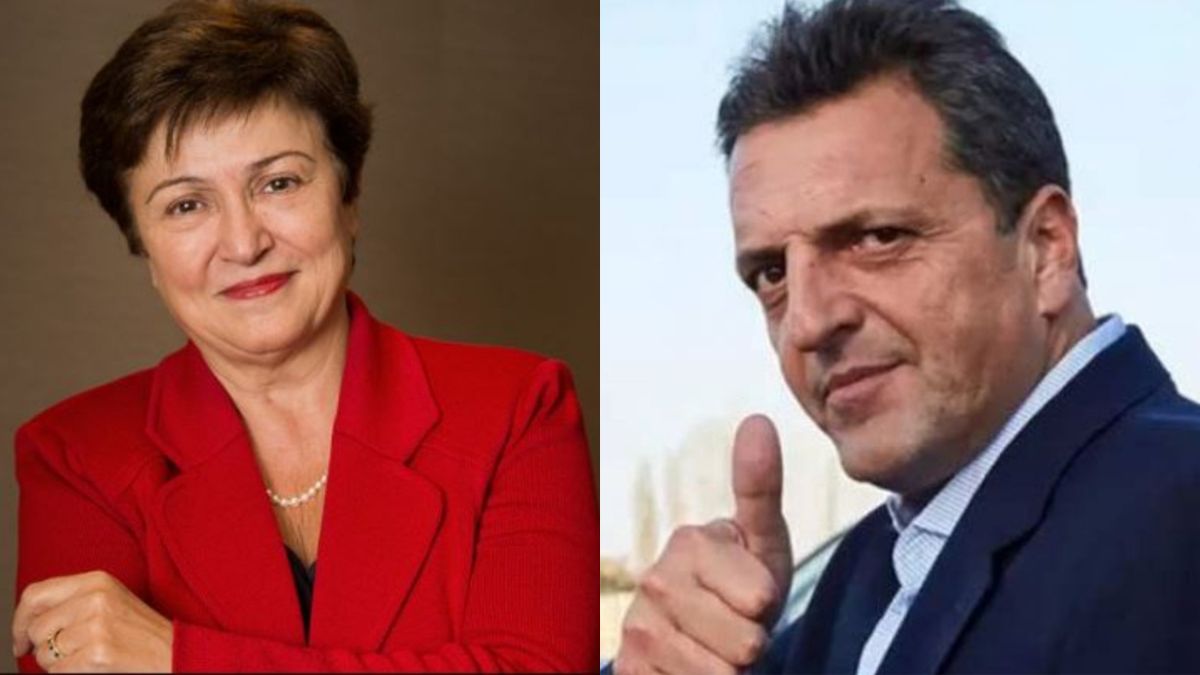 During his stay in the US, which will last until Monday, September 12, the head of the Palacio de Hacienda will meet with several officials from the White House, the Treasury. Entrepreneurs and investors of the real economy and multilateral organizations.

With regard to the agenda with the organisations, on Wednesday morning he will hold a meeting with the Vice President of Operations of the World Bank, Axel van Trotenberg, confirmed as Telam unit source,

Ministers will also demand a bigger commitment from the government Joe Biden To go on the hunt for Argentine thieves who move their capital to the United States in undisclosed accounts in the country, through automatic tax information exchange agreements.

In this regard, there will be meetings with the highest officials of the US Treasury, with whom they will move forward in the Tax Information Exchange Agreement between AFIP and the IRS to explore irregularities and potential tax evasion, among other meetings.