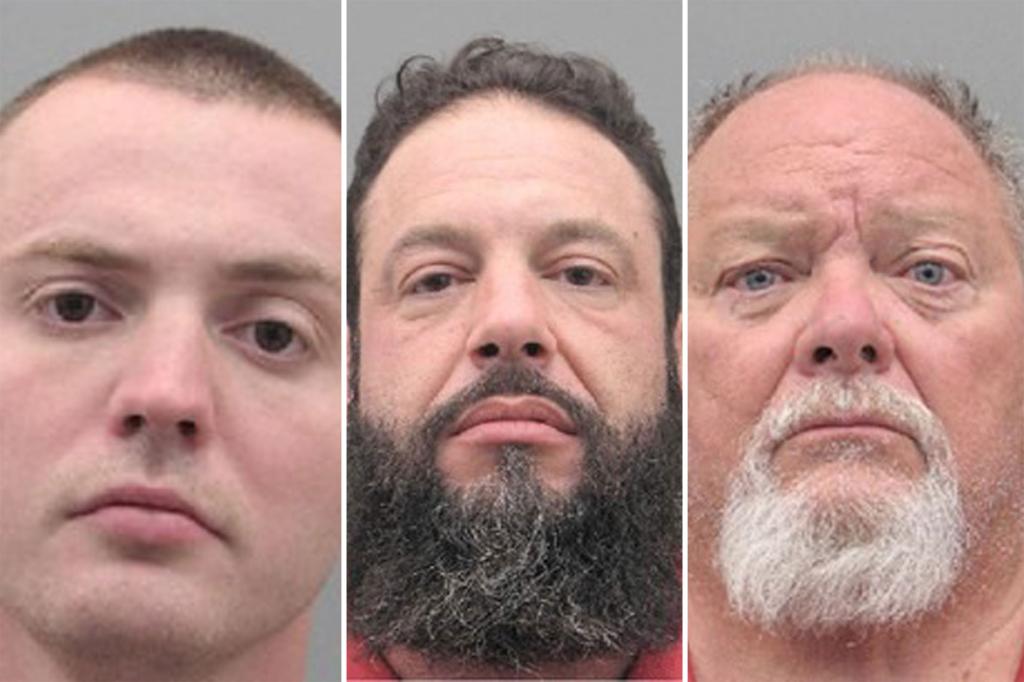 The Henderson Police Department said Monday that members of the Hells Angels and Vagos opened fire on each other just before noon Sunday on the US-95 freeway on College Drive in Henderson, just 17 miles from the center of Las Vegas.

When officers arrived, they saw several people injured. Six were taken to local hospitals, two are in critical condition. A seventh person checked himself into the hospital with non-life-threatening injuries.

The police have charged three people involved in the firing.

Stay up to date with the Evening Updates.

It is not clear which biker gang the accused belong to.

The shooting caused a traffic nightmare in the Las Vegas metro area as investigators closed US-95 from Boulder Highway to Horizon Drive and Pacific Avenue to Horizon Drive for several hours in both directions.

As of now, no information has been revealed about the reasons for the shooting.

NY Gov. Kathy Hochul sworn in, vows not to ‘blind’