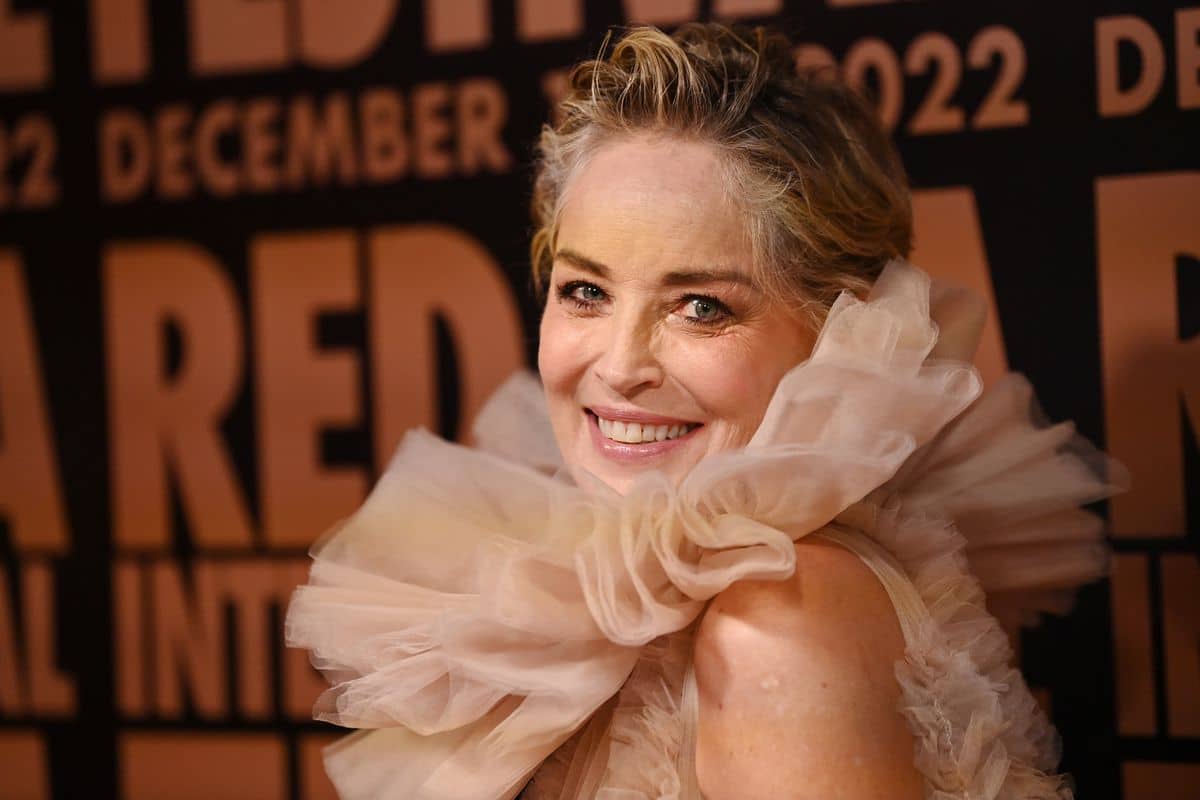 Actress Sharon Stone (Pennsylvania, 64 years old) told the Red Sea Film Festival, which is currently being held in Saudi Arabia, that her decision to support amfAR, an organization founded by Elizabeth Taylor that raises funds for HIV dedicated to gathering. AIDS research was a threat to his work. “It ruined my career. I didn’t work for eight years. I was told that if I ever talked about condoms again the funds would go out. They threatened me with death on several occasions and I decided did that I have to move on”, explained the protagonist of casino (1995) In a conversation last Friday, according to the magazine, Visibly Affected People,

The actress and activist revealed in the same conversation that it was a big surprise to her when the charity first asked her in 1995 to replace then-chair Elizabeth Taylor at the London Film Festival, its famous annual fundraiser in Cannes. Stone discussed the offer with his then-publicist, Cindy Berger, who had already warned him of the danger of accepting it. “He told me: ‘If you do this, you’ll ruin your career.’ At that time you weren’t allowed to talk about AIDS. So I told him: ‘I know, but I’m going to do this, you’re going to kill me.’ She replied: ‘And if you don’t, I’ll kill you too,’ the artist explained.

Stone said, “I had no idea of ​​the resistance, the brutality, the hatred and the oppression we would face.” Despite facing threats, the actress decided to stay the course, pledging to support the research campaign until drugs that fight the virus are found. “I stayed for 25 years, until we had ads for AIDS treatment on television, as we had for aspirin,” explained the interpreter, who does not regret making that decision despite the risks. .

The artist wants to take a moment to pride herself on the organization’s many achievements, pointing out that before antiretroviral drugs were developed to fight HIV, 40 million people died after contracting the virus. Was. “Now 37 million live with HIV and can do so in a healthy way,” she said, clearly moved.

After an eight-year absence, Sharon Stone returned to present the amfAR Gala held at the Cannes Film Festival in May. His last appearance at the same event was in 2014, at the 21st edition, when the organization managed to raise $35 million (over 33 million euros) in one night.

In addition to maintaining his fight against HIV, since the beginning of November the artist has faced a special battle against fibroid tumors, which he was diagnosed with after receiving a false result after an initial consultation. Stone made this public via his Instagram profile, where he also announced that he would be out for between four and six weeks to fully recover. “Another wrong diagnosis and another wrong procedure. And with a double epidural. After the pain worsened, I decided to ask for a second opinion: I have a large fibroid tumor that needs to be removed”, the interpreter wrote on his account wrote in a Stories published on Twitter, which has 3.4 million followers.