She is, was and always will be, what about us? / by: Carlos Valle – 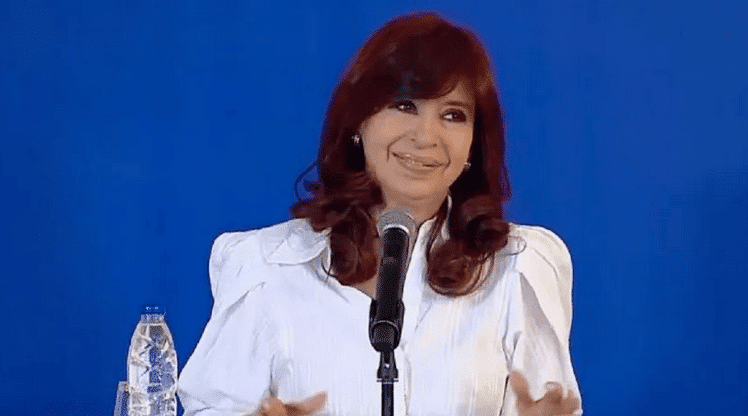 Now – well – it’s up to us (infiltrators and traitors: outcasts). That they remain “on the alert”, it is our duty to populate the streets and squares, to show that we are. Christina 2023!!! It must be consecrated by us and for us.

By saying, for us, I mean everyone, because by reclaiming the Motherland, life and tomorrow, we are also restoring them, for the rest: those who do not think; those who do not work; who have been brainwashed; Those who “live because the air is free”, for now … Pacifism and the status quo are of no use to anyone, whether they are the President, or a member of the cabinet, or “a civil servant who does not work Is”.

Or they use them, squeeze them and throw them away. Or they live comfortably—them—and condemn everyone, even their own children. Sometimes shame – of oneself or of others – kills. Cavallo and Martinez de Hoz—and Zelensky himself, clown, puppet, de facto president and genocidal of Ukrainians for more than eight years—educate their children in America or England, away from native land, to keep them “safe”. , their wives and families too, in some cases, but this is not enough. Many politicians have been the subject of the topic (whatever it is).

Some maintain that mental dependence, first with Alsogaray, more recently with Guzmán or others. You have to let the lame walk (and the lame thing is figurative, not an insult; that could never have been my intention), it’s like the Creole duck, but with a deeper distortion, whatever he says. 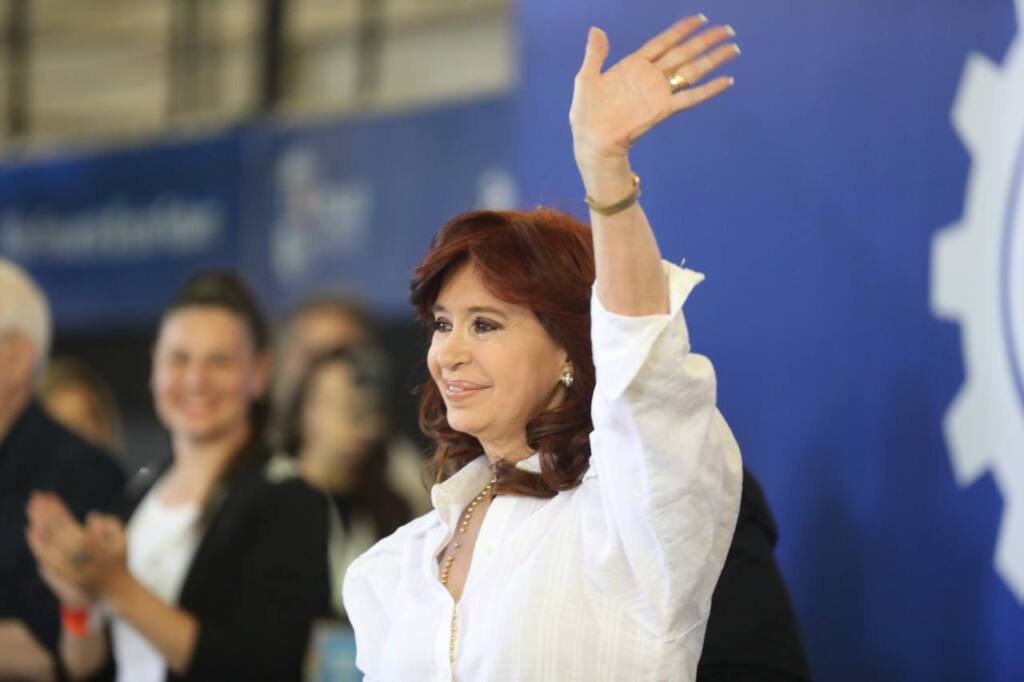 They are highly harmful, because they divide and if you criticize them, many say that the one who divides is the one, because they should be silent and stand aside while they scrap us. . With whose votes – the most pathetic corrupt in history – did what he did and destroyed us without return?

memory, always memory; Or Patience and Creole bread, that prefer to cry and suffer rather than think about anything. Let’s not continue to justify cowardice by saying we wait to do it; let him say; That she exposes her life by the mafia media and this pathetic “justice”.

Now, we must act, be and be (for Cristina, but -also-, for all our political prisoners. For those who have been in prisons across the country since 2016 – during the Macrista dictatorship- and imprisoned and/or threatened, in the event of an exception in “our government”, when will the rule of law prevail?

When I return from the front with Peronism and brothers and comrades – faithful and without any duplicity – because the cause is national, popular and revolutionary and it includes all of us. Milagro is the standard-bearer, but the patriots are released prisoners and others are threatened, this unfortunate justice, besides being honest and Argentine, punishes you several times, for the same reason and without evidence Is.

It is necessary to eradicate all that pathetic species, who steal billions per month, refuse to pay legal taxes and abuse all the powers of the constitution in defiance of the law. What do we expect? They must be wiped out, even if they have the support of America and the 400 mafia media – and the mafia itself.

It is a matter of survival. They try to kill you the media, “justice” and -if that’s not enough-, hitmen -no matter their level, finally paid hitmen-. He is the most exposed, but we are all “moving targets” – as the great Julio de Vida said-. It’s about acting now, without hesitation or delay. All his messages were enlightening. Life is lost in the delay.

Militar and fight, to be happy again. Youth, like happiness, is a state of the soul, but conditions must be given and if not – they must be created. 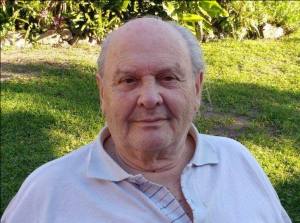 Teacher, Economist, Historian, Journalist and Writer. Link of Resistance (1956). President of the Union of Latin American Journalists (1965-1976). Dean of Journalists of Radio National. Federalist and union and political advisor (CGT till 1991). Deported in 1962.

Because I tell you what I know, what I see and what I think. Join Now From $250