Sheinbaum described INE’s determination to stop the pre-campaign as “authoritarianism”. 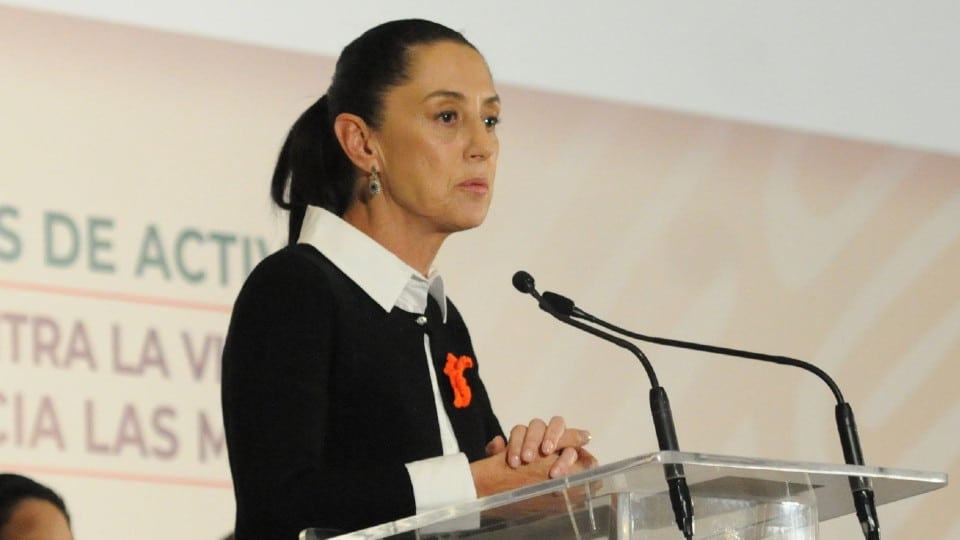 head of government, claudia sheinbaumcriticized the resolution of national election institute (INE) that orders a halt to the pre-campaign on painted walls that it promotes presidential candidates in 2024, He affirmed that the measure was “authoritarian” and announced that he would appeal.

He affirmed that, with this, the INE displays a “prejudicial, undemocratic and conservative attitude” by ordering “in social communication media and with public resources”, asking citizens not to exercise their freedom.

In a message circulated on his social networks, he assured that the INE measure, asking him to publicly distance himself from the pre-campaign of the painted fence and asking his supporters to refrain from promoting it, has the character of “prejudice and authoritarianism”

However, this Saturday afternoon the capital official published the text that the INE ordered to be broadcast, although it warned that it did not agree with it.

I report the following. pic.twitter.com/XQ3qtvvtrL

Tomorrow, the Complaints and Grievances Commission INE ordered to stop painting fences and a campaign of advertising on social networks that promotes Head of Government, Claudia Sheinbaum, Towards the 2024 presidential election.

Institute ordered the President of the capital that within a period of not more than 24 hours, publicly recused himself from the campaign And will ask his supporters to avoid conduct that could affect the electoral process of 2023-2024.

This includes refraining from placing certain promotions or campaigns on social networks establishing the name or surname of the head of government, as “this may be anticipated pre-campaign and/or campaign work.”