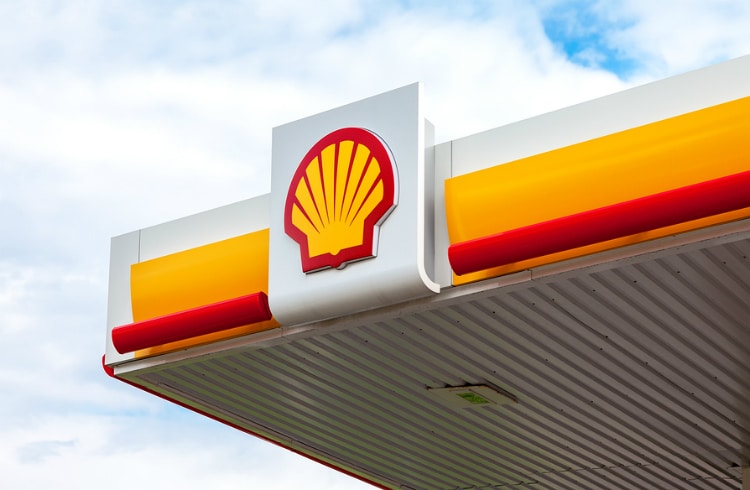 energy multinational Shell announced an investment strategy to serve the market away from oil, namely electric cars Starting to gain ground in the automotive industry. The fuel and gas brand through a subsidiary in the United States bought charger network operator Volta for $169 million (about 3,199,009,450 Mexican pesos).

It is a company with a commercial model based on advertising, this means that Volta places its chargers in shopping centers and supermarkets so that users can shop or do routine activities while charging their electric cars for free.

Now, with the recent settlement, Shell USA Inc. acquired all outstanding shares of Volta’s Class A common stock at a price of $0.86 (16.28 pesos). per share in cash upon completion of the merger.

This movement is extremely important in the industry, especially when talking about market to sell over 6.6 million electric cars by the end of 2021, Leaving major challenges for the sector during the Covid-19 pandemic and the recent war between Russia and Ukraine over the shortage of semiconductor chips.

Operational automotive electrical charging network with over 3,000 public sites Combine Electric Vehicle Charger And Video Advertising Screen that reaches both drivers and pedestrians, so it has a potentially growing business portfolio.

,The shift to electric mobility is unstoppable and Shell believes that Volta’s industry-leading dual charging and media model offers public charging that is affordable, reliable and accessible.”

“During the infrastructure market opportunity EV While the potential is huge, Volta’s ability to capture it independently, with challenging market conditions and ongoing capital restrictions, was limited,” affirmed the director. executive Volta’s interim Vince Cubase in a global statement.

The interim executive took over last June after the company’s director and founder, Scott Mercer, and president, Chris Wendell, abruptly resigned at a time of economic uncertainty, where they faced heavy losses and laid off more than half their workforce.

This crisis undoubtedly prompted Volta to make its recent acquisition, with Shell providing a loan to Volta to support the acquisition’s closing in 2023.

The sales achieved at the start of the year mark a pattern in the automotive market that is increasingly moving with electric cars estimated to reach half of all new car sales. 2030, so public chargers are an issue to consider in infrastructure and investment for those committed to sustainable mobility free of fossil fuels and who wish to offer mixed services.

BMW sells less, but the share of its electric cars grows

Tesla takes an unexpected turn in Mexico: Chargers will no longer be free