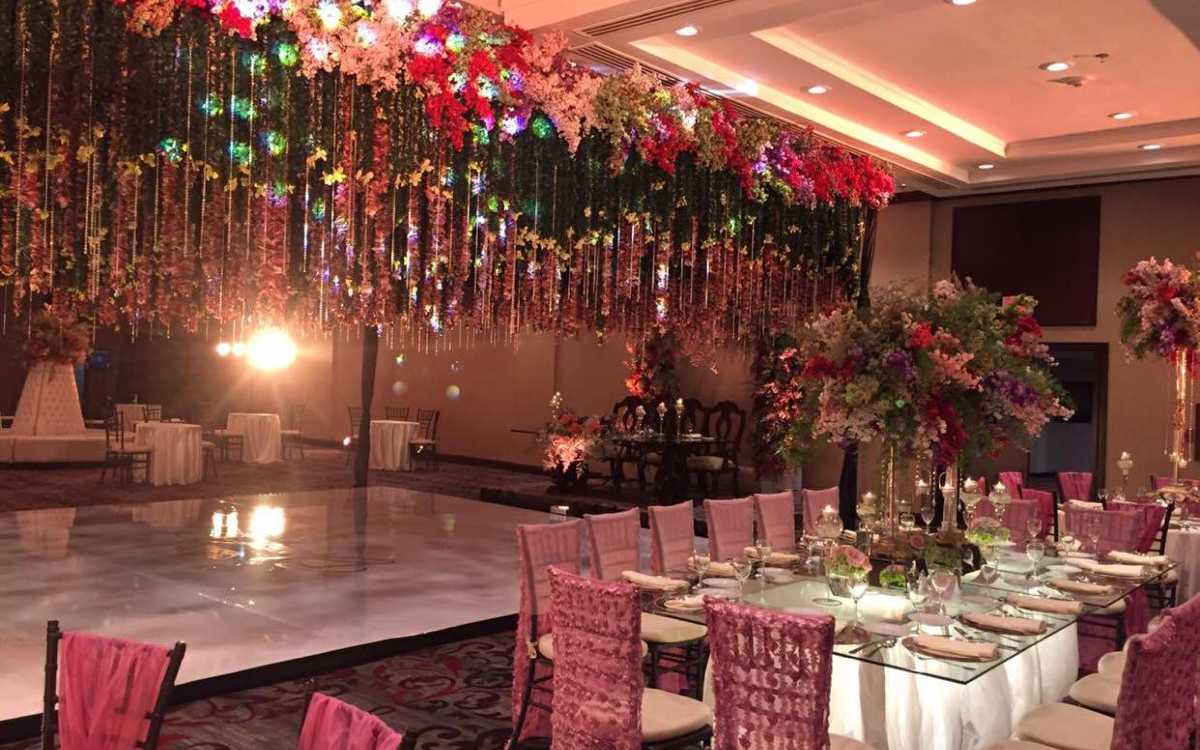 The Nuevo León Health Ministry confirmed the closure of the Sheraton Ambassador Hotel in downtown Monterrey due to the mass poisoning of at least 200 people.

The head of state agency Alma Rosa Marroquin Escamilla said those affected attended a wedding at one of its facilities over the weekend.

At a press conference, the official announced that various discrepancies were found in the place, some of which were related to cleanliness.

In terms of health there were different anomalies, we do not have the capacity to explain them all, yet the owners will be able to give accurate information but in health we can see the issues of sanitation, tobacco, disease prevention, quality of cold water and others Let’s monitor. discrepancies are found

The official insisted that samples were taken for analysis of surfaces, food and water, which were taken to the laboratory to know the results.

With the data they will try to impose restrictions and take necessary measures to contain the outbreak.

Last Saturday a wedding was organized with 250 people in attendance.

After the party just over 100 guests went to various health centers to have their ailments checked: vomiting, diarrhea, dizziness, and others.

the couple, roger mireles and mariana valeGot sick even after the celebration of their union.

The man said that in the analysis he did, he found the presence of bacteria and viruses of the species campylobacter, norovirus, sapovirus and different types e coliWhich can be found mainly in water.

The Ministry of Health will implement a policy to ensure compliance with hygiene and sanitation measures in this and other establishments.