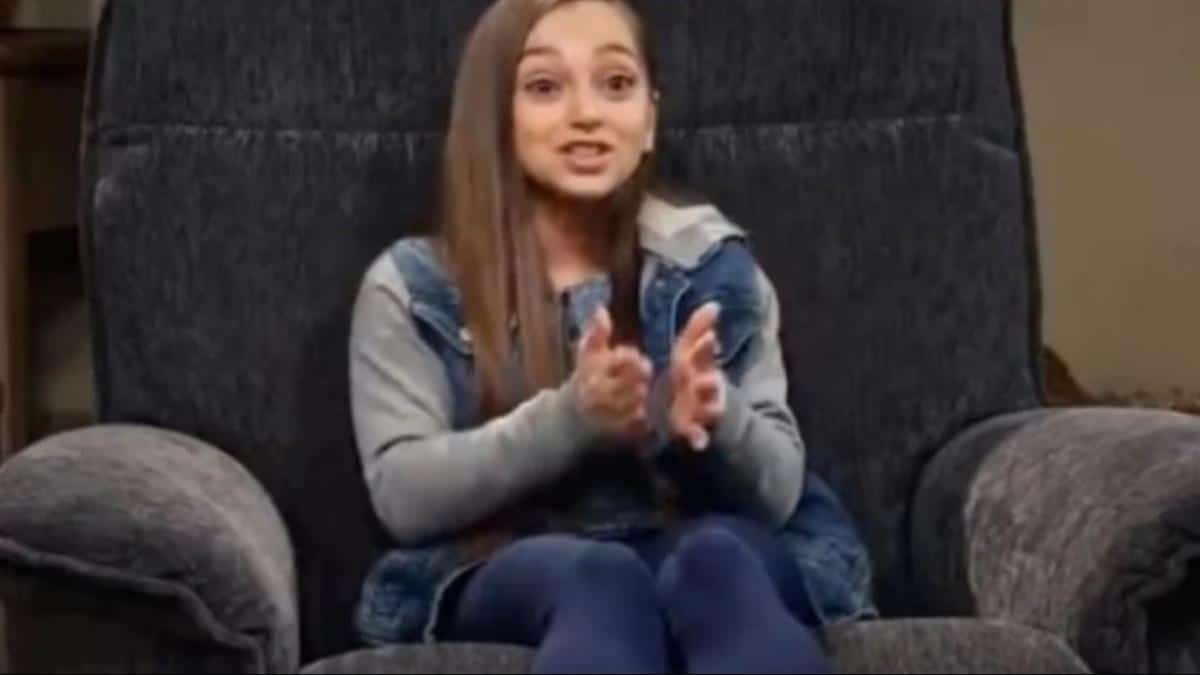 Shauna Rae is the middle of three sisters, living with her mother and stepfather in Florida, United States, and has one clear goal: to leave behind her parents’ overprotectiveness to become independent and find a partner.

Unmarried and wishing to meet boys her own age, she is skeptical when it comes to talking to young people online because of her troubled dating history of not accepting her.

“If you saw me, you would think I was just a normal girl doing normal things with her fun and crazy family,” the young woman explained.

Things like drinking at a bar, getting a tattoo, or going on a blind date are challenging.

“But the truth is, I’m not a girl. I’m a woman, a 23-year-old trapped in the body of an 8-year-old. Even though I can’t grow up physically, I desperately want to That I be treated like an adult. I am working on my independence,” he added.

In Network, the young woman presents her daily struggles, focusing on her attempt to look like a girl as well as live as an adult.

She said that drinking at a bar, getting a tattoo or going on a blind date is more of a challenge than the average person can imagine.

what is the pituitary gland

The functioning of the brain and our body does not depend only on neurons, hormones also play a fundamental role in these processes. The pituitary gland is the one that secretes various hormones and controls a major part of the endocrine activity of our body. The activity of functions such as growth, stress responses or sexual function depends on it.

The hypothalamus regulates pituitary hormone production by activating or inhibiting it, and the two structures form the hypothalamic–pituitary axis.