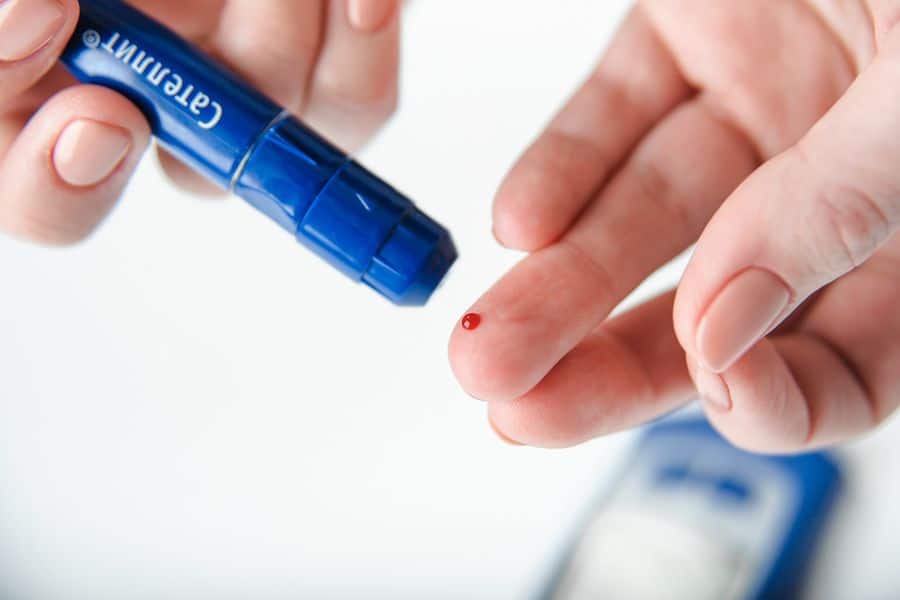 diabetes type 2 affects the body’s ability to use insulin to control blood sugar, Leads to high levels that can cause heart problems, organ damage and blindness. Prediabetes means having higher than normal blood sugar levels which can lead to full blown diabetes.

diabetes A disease that affects the way the body uses blood glucose. Glucose, as explained by the Mayo Clinic, is important to health because it is an important source of energy for the cells that make up muscles and tissues. It is also the main source of fuel for the brain.

in the matter of Chile, the scenario is the same as experienced across the globe. A condition that also occurs in the country, where there has been a significant increase in the population with the condition. According to the latest National Health Survey, 12.3% of the country’s population has diabetes.

The figures may increase further, as the Covid-19 pandemic has increased these figures significantly in our country. Various diabetologists have observed how demand for care in this specialty has increased, and How Sars-CoV-2 has contributed to this increase in diabetic patients.

Now, Study suggests fasting for five consecutive days may help some people reverse type 2 diabetes, Many people are practicing the 5:2 formula to lose weight, that is, fasting every other day or eating in an eight-hour window.

According to this research done by Chinese scientists, The strict diet involved five days of eating only about 840 calories per day, followed by 10 days on a normal diet.

A meal given for each meal during a period of fasting, requiring only boiling water to be added. Contains ‘Nutritious Rice’, a meal replacement cracker containing black beans, corn and oatsand pieces of fruits and vegetables.

Of 36 people who followed this diet for three months, nearly half managed to reverse type 2 diabetes and remained free of it a year later.

Although, Experts warn study was too small And it’s important to follow participants for still more years, because high blood sugar can often return.

But the results add to evidence from a trial led by Newcastle University in the UK, which found that almost half of people on an extremely low-calorie diet of soups and shakes could lower their blood sugar to a level where they would no longer be considered going. diabetes. The approach, which has been tested by the UK National Health Service (NHS), is planned to be rolled out across the country.

Dr. Dongbo Liu, lead author of the study from Hunan Agricultural University in Changsha, China, said that “Remission of diabetes is possible if patients lose weight by changing their diet and exercise habits.”

Dr Duane Mellor, a registered dietitian and senior lecturer at Aston University, said in the Daily Mail story, “However there have been studies to show that low-calorie diets and low-carbohydrate diets help people with type 2 diabetes achieve remission. Although it is relatively small, this is the first study to show the use of intermittent fasting.

But he said it was impossible to say that fasting, rather than simply reducing weight, was responsible for the remission of type 2 diabetes, and added that “There is no best dietary approach to controlling type 2 diabetes or achieving remission; This is the diet that is best suited for a person with type 2 diabetes.’

The Chinese study recruited people who had lived with the condition for between one and 11 years and were aged between 38 and 72. half tried the intermittent fasting diet for three months, while others eat normally.

discount, medical term for reverse diabetes, This was defined as having an average blood sugar level of less than 6.5 percent for at least one year after discontinuing diabetes medication, according to the study published in. Journal of Clinical Endocrinology and Metabolism of the endocrine society,

People with type 2 diabetes who are thinking about changing their diet or wondering whether it might lower their diabetes should talk to a doctor to discuss the possible effects of their medication.

Proponents of intermittent fasting say it’s easier than counting calories, so it may work better for weight loss.