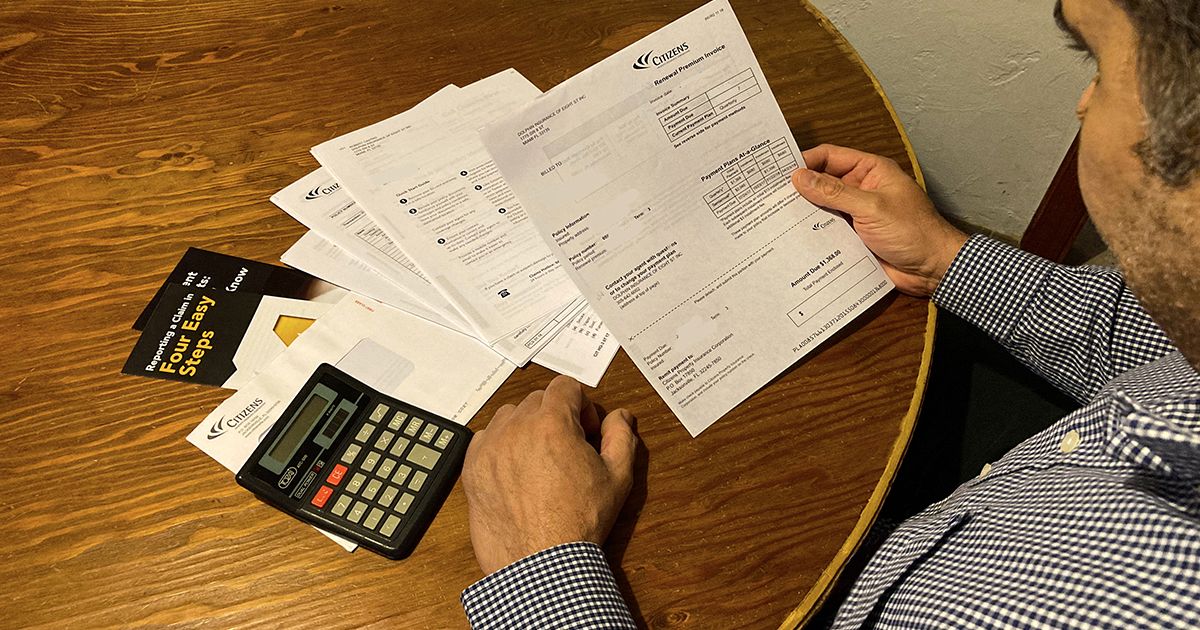 miami.- The Florida State Congress has approved a bill intended to reform the battered network of Safe Housing in the state, which suffers from serious insolvency problems and high costs.

Basically, the adopted norm adds $1,000 million to the reinsurance fund, reduces litigation costs and forces civilian customers to pay for additional coverage for floods and even accept an insurance offer whose The cost does not exceed 20%.

The new rule, which will become law as soon as Gov. Ron DeSantis is confirmed, eliminates responsibility for paying attorneys who win cases and increases state supervision of insurers after a hurricane has passed.

The measure was adopted by both chambers of the state Congress in extraordinary session.

“The steps taken by the Florida Congress this week are another step to address problems related to property insurance,” Republican Senator Ileana Garcia said in a statement.

“Unfortunately, this bill fails to capture the wrongdoers responsible on both sides: insurance company abuse and fraud litigation,” he said.

“The concerns of homeowners in my district are not reflected in this legislation. That’s why I voted NO. I look forward to reviewing all the options that protect consumers so they don’t fear losing their homes.” Don’t be at the mercy of the insurance company or the litigants.

Proponents of the resolution argue that the state needs to stabilize the market for insurance companies to stick around.

“As these reforms take place and work their way through the rate-setting process, I am confident that it will lower your costs,” said Republican State Sen. Jim Boyd, who sponsored the bill.

“It may not happen today, but I think as we go forward, we will see some rate relief,” he said.

The home insurance market in Florida has been plagued by a number of problems in recent years, from insurers to perceived financial problems and rate hikes, to thousands of homeowners looking for a place to insure their properties against hurricanes.

This includes million-dollar damages caused by hurricanes and tornadoes, as well as fraudulent claims that manage to materialize due to a lack of better controls.

In fact, the premiums payable each year have risen to more than $4,200, three times the national average.

About 12% of homeowners in the state don’t have homeowners insurance, compared to the national average of 5%, according to the Insurance Information Institute, a research organization funded by the insurance industry.

This extraordinary season comes after Hurricane Ian hit the peninsula’s southwest coast in late September and caused damages estimated at between $40,000 and $70,000 million.

“Homeowners are getting crushed right now by the cost of housing and insurance,” said Democratic state Sen. Daryl Rushan.

“Any action that does not address volatility and costs to the consumer, and that does not provide significant short-term relief for policyholders, is not sufficient,” he said.

The Democratic amendments were rejected by the Republican majority, and after several hours of debate, the initial resolution was adopted.