Sidhu Musewala murder: Harkamal Ranu of Bathinda, one of the 8 sharp shooters who fired at Singer, arrested 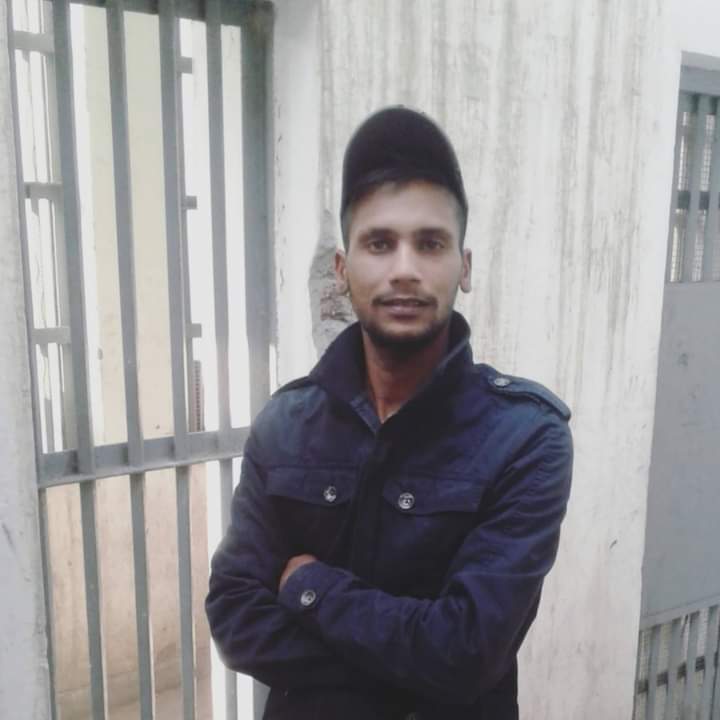 Bathinda, June 10
One of the eight sharp shooters–who allegedly opened fire Sidhu Musewala May 29– The Punjab Police has arrested Harkamal Ranu of Bathinda. His family members claim that they have handed over Harkamal to the police.

Sidhu Musewala murder case: The miscreants who were lodged in Tihar shot
He was one of a group of eight accused who allegedly opened fire on Moosewala.
Harkamal’s grandfather Gurcharan Singh said: “Before handing him over to the police, I spoke to Harkamal, but he has denied any wrongdoing and involvement in the crime.,

Brar is currently living in Canada.

Officials said the Punjab Police had on May 30 sought a red corner notice against Brar in two old cases.

According to the Punjab Police, Brar, a resident of Sri Muktsar Sahib, had gone to Canada in 2017 on a student visa and is an active member of the Lawrence Bishnoi gang.

The Punjab Police on Tuesday said it has so far arrested eight persons in connection with the brutal murder of the 27-year-old singer.

Moosewala, who recently contested the assembly elections on a Congress ticket in Punjab, was shot dead by unidentified assailants in Punjab’s Mansa district. More than 30 empty cans of bullets were found near his SUV in which he was killed.